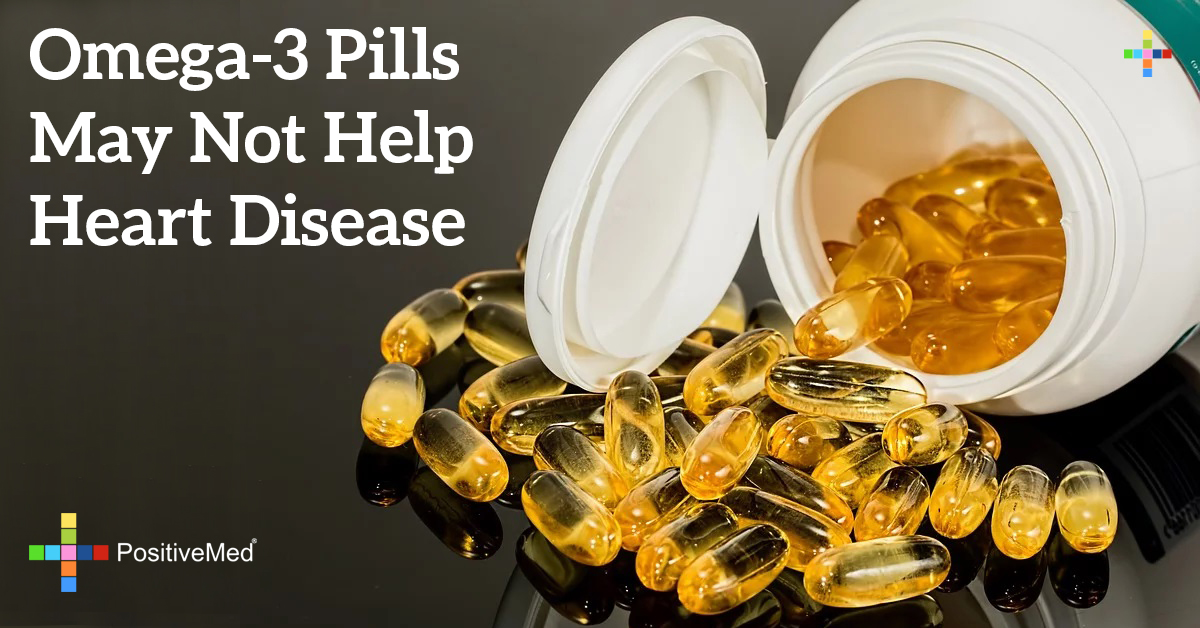 For a long term there was a paradigm that having fish oil supplements can reduce the risk of stroke in people with cardiovascular disease. But some new researches are now shedding some lights that this common perception may not be true.

Fish oil pills are perhaps one of the most favorite sectors of dietary supplements in the United States and Europe. Each year, nearly 1 billion Dollars of these supplements are sold in the US alone. So why these pills are so popular?
It’s been known for a while that consumption of FISH reduces the risk of heart disease. Because FISH oil contain Omega-3, it was assumed that Omega-3 pills can also have similar health benefit. But the new researches suggest this common notion may not be true. 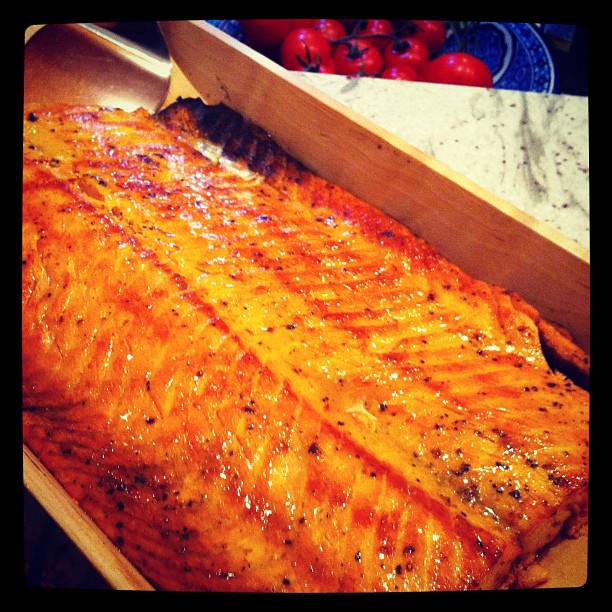 A very conclusive scientific research which published in Archives of Internal Medicine, found “insufficient evidence” of a protective effect of fish oil supplements against future cardiovascular events in people who had a history of heart problems. In their analysis they gathered data from over 1000 studies and over 20,000 patients.

The authors concluded that although fish oil supplements don’t have any preventive roles for patients who previously had heart problems, but in people without any history of heart issues, these pills might still help to fight against development of new heart issues. Also they told Reuters Health that they don’t recommend people with or without a history of heart disease take the supplements to prevent future problems.