PositiveMed The Positive Side of Medicine
Home Inspiration Awesome in Web Extreme amnesia: The Man with a 10 Second Memory 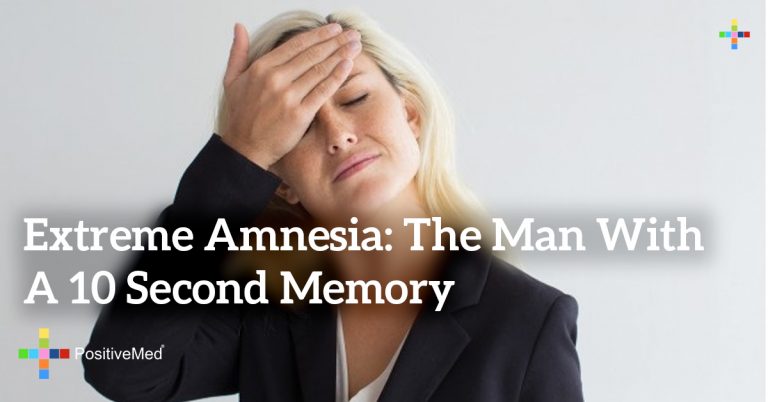 Clive Wearing, a British conductor and musician contracted a brain infection with herpes encephalitis in 1985 that caused him a memory span of less than 20 seconds. He’s not able to recognize anyone except his wife and he’s unable to remember anything happened even minutes earlier.

But despite having one of the worst cases of amnesia ever, his musical memory functions properly: He reads and plays the piano accordingly and he doesn’t have any issues in his music abilities. This caused scientist to come up with the idea that musical memory is stored in a separate location than other memories.

Here’s a part of his notes. Strange!