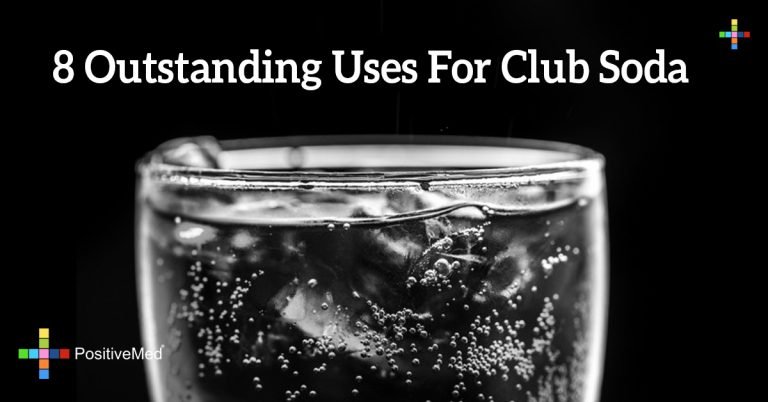 What’s the Difference Between Club Soda and Seltzer?

Club soda and seltzer are both carbonated water. Scientific properties of club soda and seltzer are different. For example, club soda contains sodium bicarbonate which we know as baking soda. It has other salts like sodium phosphate, sodium citrate and sodium chloride. Seltzer has no sodium salt properties, while club soda retains these. The benefit of club soda is the additive, sodium bicarbonate, a naturally occurring substance in natron found in mineral springs. Its crystalline appearance is the result of its origin in the mineral nahcolite. It’s chemically identified as NaHCO3.

Given its salty properties, club soda can be used in a number of ways. Eight outstanding uses for club soda include:

Oven Cleaning
Club soda can be used as a mild oven cleaner for lightly baked on spatters. The oven should be warm to the touch. After removing baked on residue with a cloth, lightly spray the oven surface with three-quarter cups of club soda and one half cup white vinegar. Allow to remain for five minutes. Remove with paper towel.

Grill and Griddle Cleaning
One of the most famous fast food restaurants, White Castle, has always used club soda to clean the residue from their hamburger griddles. The griddle is hot when the club soda is applied to the surface. The effervescent club soda reacts to the heat and the surface is quickly cleaned. This works just as well on home grills and griddles. For outdoor grills, immerse the grill rack in club soda and allow to stand overnight. It will be sparkling clean in the morning.

Remove Carpet Stains with Club Soda
The best way to remove carpet stains is with an application of club soda. Brush the club soda into the fibers and rinse lightly.

Mouthwash
Club soda is a great substitute for mouthwash when commercial mouthwash is unavailable.

Laundry Additive for Delicate Fabrics
Use one cup of club soda to one half cup mild detergent for delicate fabrics.