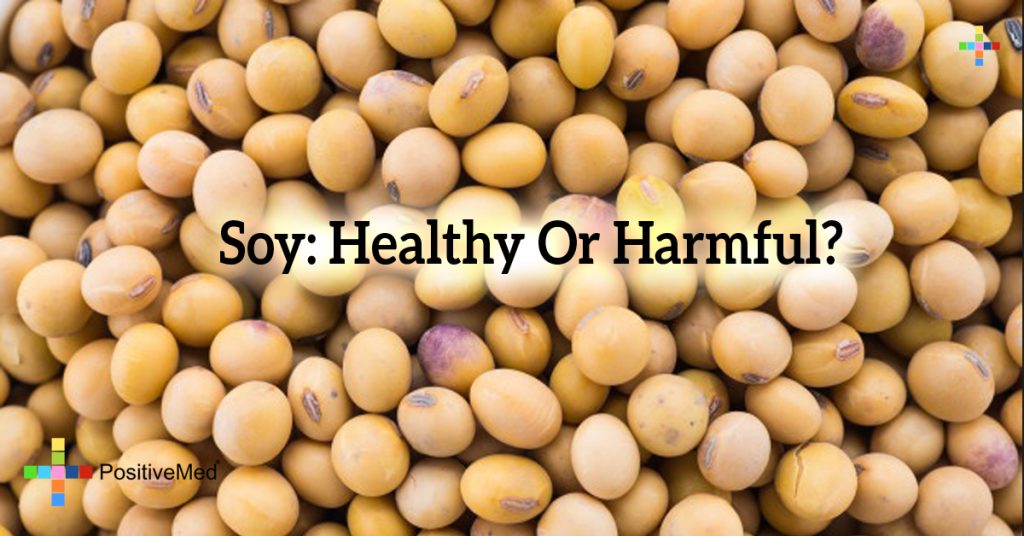 You’d be hard-pressed to go to a supermarket and not find a wide variety of soy products available. Soy has permeated every aisle, from soy cheese and tofu to soy milk and edamame.

Soybeans are a controversial part of the pea family. Some reports say they help manage some medical conditions and symptoms while others say it’s harmful in high doses. There are even some reports that say soybeans have no effect whatsoever. In general, if soy is consumed through food, it has yet to be shown to cause negative health effects. If you’re attempting to manage a particular condition you’re afflicted with, it’s better to speak with a doctor who can help decide if soy products would be helpful or detrimental to the specific condition.

One such condition people typically turn to soy to help control are the hot flashes that occur during menopause. While some people experience relief from soy supplements, a lot more research is required to determine how effective it actually is. There are chemicals found in soy that have an estrogen-like effect on the body, and some experts hypothesize these may cause alleviation of this symptom, though not everyone experiences it.

Most of the studies that have been done have been on animals, the American Cancer Society has stated that consuming soy products may actually reduce the risk of ovarian, uterine, breast, and prostate cancer. However, human studies have not been definitive and, again, no actual proof of its effectiveness has been found.

Some people are concerned that consuming soy products might actually increase one’s risk for breast cancer, however the chemicals that are like estrogen in soybeans aren’t actually estrogen and are much weaker. Human estrogen is approximately a thousand times stronger than the isoflavones in soybeans which behave like estrogen. In fact, those isoflavones may help regulate cell growth, which can help guard against some types of cancer. They also help regulate cholesterol levels. There have been studies in Asian populations, where they eat plenty of soy, that show they have lower rates of breast cancer.

That being said, soy supplements have not been evaluated for safety nor to see if they interact negatively with other medications. Those who have thyroid problems are not advised to take soy supplements as they may interfere with the effectiveness of the medication as well as make problems in the GI tract. Those with healthy thyroids, however, are not at risk for any problems by consuming soy – as far as the medical field is concerned. Also, the soy content varies greatly from one product to another and as research is limited, there is not a set amount to consume to reap health or medical benefit. With that in mind, it is a healthier source of protein than some meats and most soy products are low in calories, which may help with weight loss and cholesterol monitoring or lowering.

At the end of the day, a little goes a long way when it comes to soy.