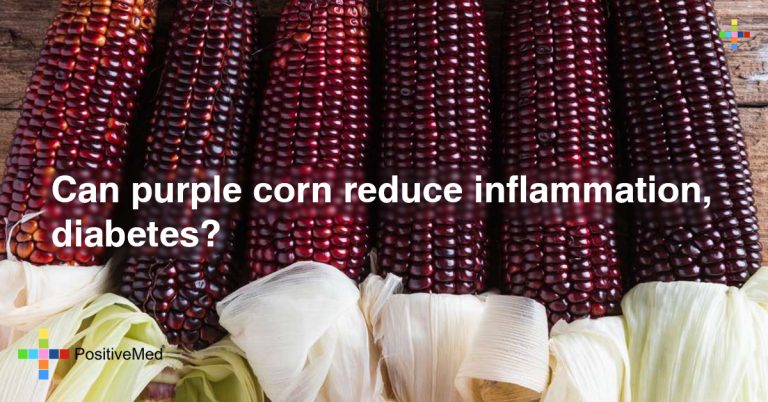 If you are challenged by diabetes, you are not alone. In fact, 1 in 11 adults worldwide lives with the condition, and there are believed to be 415 million diabetics globally. Inflammation affects the condition, but strangely enough, purple corn shows promise in reducing insulin resistance. Could a simple grain of corn hold the key to a healthier body? Here is what we’ve discovered.

It is a common disease, but some people don’t even know they have it. The older you get, the easier it is to develop it. The issue starts when your body does not make enough insulin (a hormone) or cannot correctly use the insulin. When you’re a diabetic, life can become difficult. For example, a new CDC government report says the condition can lead to other serious illnesses. These could include heart disease, stroke, vision loss, and nerve and kidney diseases.

Diabetics present an ever-growing health care burden. That is why purple corn and how it can reduce inflammation has researchers excited. The information arose when studies found that rats who ate a strain of blue corn got healthier. The rodents improved with less belly fat, lower blood cholesterol levels, and blood pressure.

According to an article in MedicalNewsToday.com, scientists at labs in the U.S. and China are studying new corn varieties. The research is coming from Apache red maize.

There are special chemicals in the corn pigment that appear encouraging for diabetes sufferers. For instance, the study showed that insulin and obesity could be managed by the purplish-red corn. It also resulted in lower blood sugar levels.

Nutritional experts believe that diet plays a key role in preventing the disease and/or managing it. Their advice to diabetics out there is simple. Eating whole colored corn can be added to one’s diet. Another way to receive the health benefits is by taking a supplement. The pill is called a pericarp extract.

Let’s be honest. Diabetes can become a serious disease, especially as we age. Most people would prefer to avoid pharmaceutical drugs to control the condition. It’s amazing that purple corn has something in it that may help millions around the world. At this moment, the research continues in breeding corn hybrids to create an alternative method for addressing diabetics’ needs. Adding the special corn to your diet is easy to do. You have nothing to lose, and corn is excellent for your overall health.