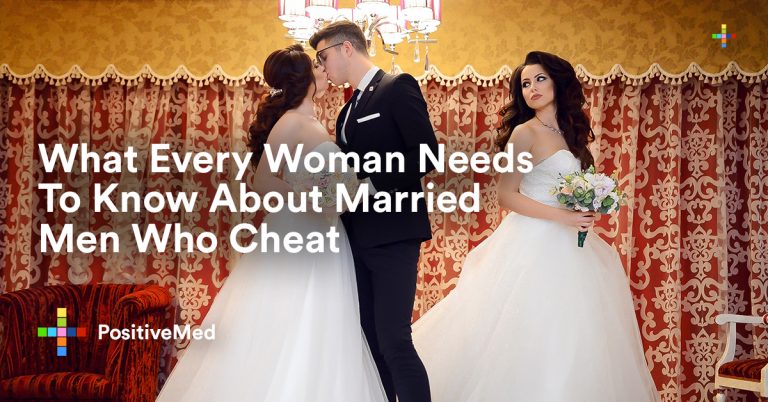 Men Who Cheat are Charming

This is how they get women interested in them. They are overly charming in a way that throws women off their scent. You know he’s married. He speaks highly of his family, and he even makes it a point to tell you how proud he is. He turns on the charm to throw you off, says all the right things, and you find yourself falling for him knowing he’s married.

He manages to convince you that you are his one and only and he married the wrong woman. It’s a fairy-tale type of romance you have, and he must leave his wife for you. You begin your dalliance thinking he will. He won’t. He will get what he wants, and that’s when his behavior is no longer charming.

Most Married Men Want it All

They want their picture-perfect family at home, but they want to have a good time when they’re not at home. It’s not enough to have it all. It’s not enough to have a job that’s good, a wife that’s beautiful, kids that love him. It’s never enough with men like this, which is why they tend to leave their mistresses as soon as they get what they want and it begins to feel like work. It’s never enough, and he’s always looking for more.

Many Married Cheaters Have More than One Mistress

He might not be with both of you at the same time, but he might already have another flirtation going on with another woman you don’t know about. He’s playing both of you so he always has someone to turn to. It’s likely men like this are highly insecure and unable to focus on anything other than feeling better about himself. He doesn’t have the self-confidence to be a good man. He must always have someone interested in him.