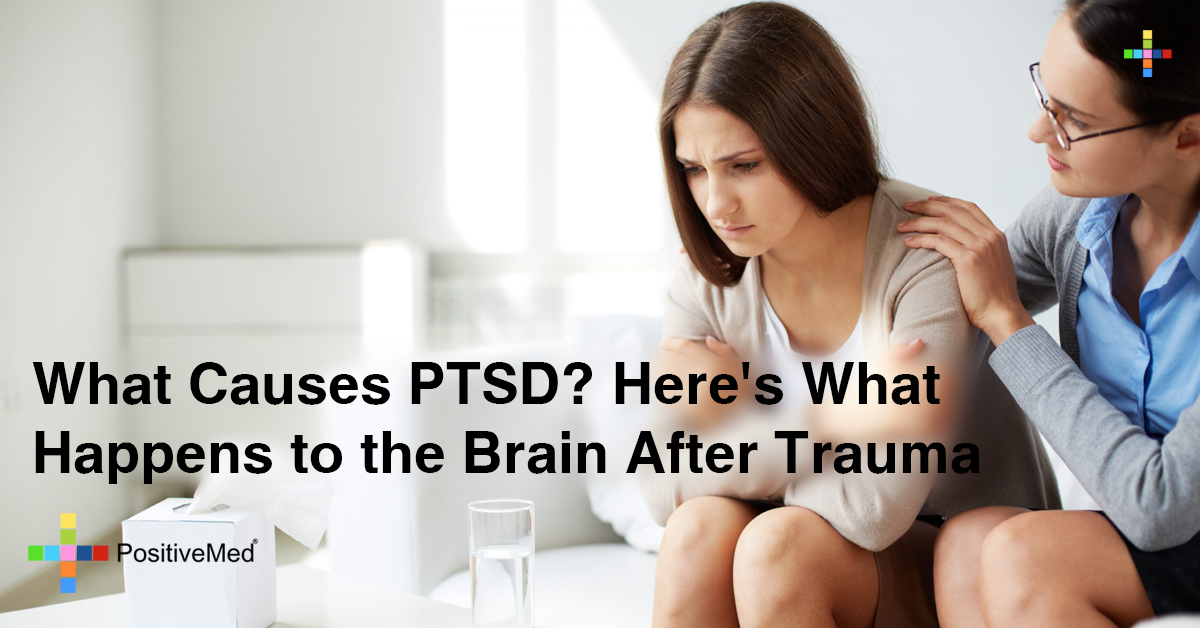 According to the National Alliance for Mental Health, approximately 10 percent of women and 4 percent of men will develop post-traumatic stress disorder during the course of their lifetimes.

Post-traumatic stress disorder is a mental health condition that develops into a negative response to a trauma, which occurred recently or in the sufferer’s past. Typically, the traumatic event involves a sense of threat to one’s life or the threat of bodily harm to you or your loved ones.

Primary symptoms include re-experiencing of the traumatic event, which may include nightmares, flashbacks, constantly feeling on edge and distressing thoughts of impending doom.

Your Brain and Post-Traumatic Disorder

This leads to an ongoing cycle of emotional dysregulation as well as physical symptoms, which can include sweating, shortness of breath, nausea, vomiting, and rapid heart rate.

Post-traumatic stress disorder affects several parts of your brain, which include the hippocampus, amygdala and prefrontal cortex. Each section is altered due to trauma and affects the way you think, feel and react to certain situations. Cortisol, the stress hormone that’s released during stressful periods, and norepinephrine, which is responsible for attention and vigilance, are also more prevalent in victims.

Since many symptoms of both conditions mirror each other, it’s important to understand how they differ. Your reaction to trauma solely depends on you; however, there is a dramatic difference between anxiety and PTSD.

People suffering from anxiety disorders usually cannot trace their anxiety back to one specific event. While they may have anxiety and worry about something; i.e. flying in a plane, they do not have flashbacks and intrusive nightmares. People suffering from PTSD are more likely to have night terrors, daytime flashbacks and overwhelming anxiety and fear.

People suffering from post-traumatic stress disorder and anxiety may find themselves avoiding certain situations. However, victims may also start to shut themselves off from the world completely.

When to Ask for Help

With ongoing treatment, many people suffering from post-traumatic stress disorder do improve. They’re able to manage their symptoms more effectively and reduce feelings of isolation, which plagues most sufferers. The most important thing to remember is that needing help doesn’t make you weak; it makes you human.