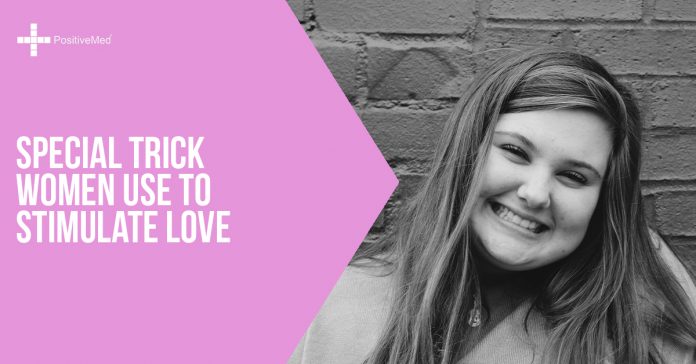 You might have heard people bragging that pot provides an incredible feeling in bed and helps to stimulate Love. You probably wrote them off as stoners lacking any clue about what they were saying. However, data collected from numerous studies suggest those individuals were actually on to something. 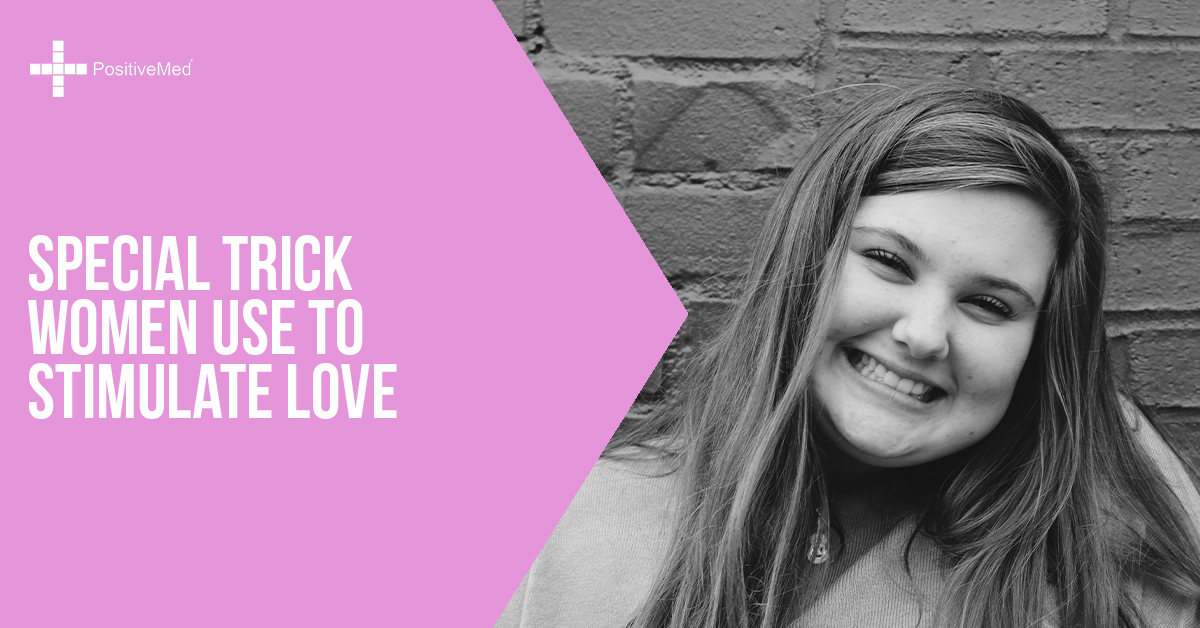 Pot has been applied as an aphrodisiac for eons, which begs the question of exactly what about weed turns people on. The Ayurvedic medicine system of ancient India used pot to increase libido and long-lasting hard-ons, delay ejaculation, loosen inhibitions, and facilitate lubrication.

Tantric $ex practitioners ingest a liquid substance known as bhang, a spiced pot milkshake, to improve their experience when getting it on. In the 19th century, Serbian female virgins ingested a mixture of pot and lamb’s fat on their wedding night. The purpose of this was to make their deflowering less painful.

ALSO INTERESTING: How Tantra Techniques Helped With My Eating Disorder

A new survey conducted by HelloMD found 14 percent of the participants used pot to enhance their libido and love experiences. The study also found it is slightly more likely for women to say they actually use weed for such purposes. It is, however, worth pointing out this survey was conducted on 1,400 people bearing medical marijuana cards and not the general populace.

Jennifer Wider, M.D, an expert on women’s health, says it is not shocking that some women are using pot to enhance their physical affections.

Some women report it elevates their mood, reduces inhibitions, and often stimulates the Love for physical affections. For many women, pot helps to lower anxiety, which then helps with arousal and @rgasm concerns, according to Ian Kerner, Ph.D., a love therapist. He also notes that when it comes to maintaining hard-ons, men have had better success with weed compared to Viagra.

Pot can, however, impact a person’s libido differently, which means it can have the exact opposite effects on some people. Some women even experience a lack of the ability to get aroused.

According to the author of Marijuana in the Lives of Americans, William Novak, changes in blood flow, as well as increased heart and respiration rates, are not the only effects of pot and arousal. Both arousal and pot also affect hormonal systems, neurochemistry, and parts of the brain such as the temporal lobe.

Apart from releasing dopamine in the brain to cause the high, pot’s active ingredient, delta-9-tetrahydrocannabinol (THC), also replicates the effects of a naturally occurring neurochemical known as anandamide. This is why weed affects your body in a variety of ways.

Ascetics and Monks use weed to free themselves of the worldly Desires related to physical affections. Pot helps them meditate as opposed to connecting them to human desires, their bodies, or other people. This is primarily because it does not affect people in the same manner.

A person’s tolerance to this particular drug also has an impact on the effects of using it. Too much of a good thing is a possibility when it comes to pot. Heavy or long-term use can cause low motivation, which includes the motivation to get down.

Conclusion
We are not saying pot is only utilized to improve physical affection in one way or another. As a matter of fact, many women reported that they use it to relax, sleep better, elevate their mood, and as an alcohol substitute.

Pot affects both women and men in very different ways. As such, it is most likely not a good idea to presently pick it up as a habit. This applies in particular if you are looking for a booster for your physical affections and experiences but you never were into it. It is, however, good to know you are not alone if you already are a fan, and it revs you up in bed.