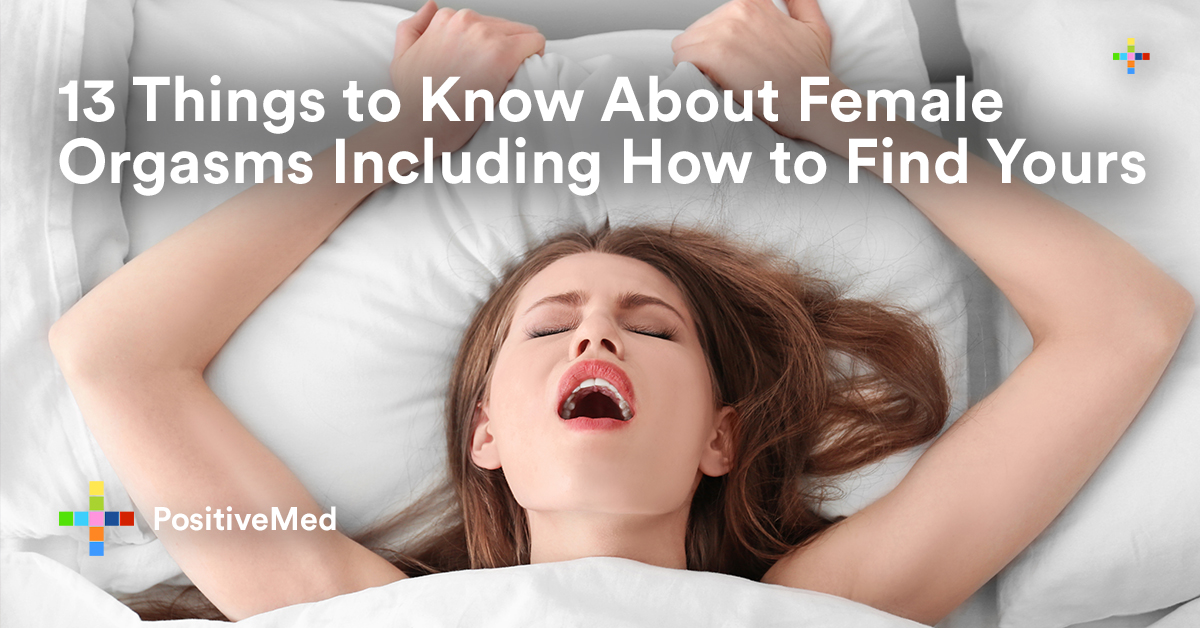 The female orgasm has always been termed as a mystery. Even women don’t know what exactly it’s all about. A lot of women have been brainwashed into believing lies about the female orgasm, making them expect the impossible out of themselves. The more information women get about the female climax, the better they will be at knowing what they need and asking for it. Even with the limited knowledge that we have, here are a few things we know are right:

1. It’s not always due to vaginal stimulation

75% of women who have reported experiencing orgasm stated that they were stimulated away from the traditional place. Women can orgasm from stimulation of the cervix, breasts, clitoris or even just from good body touching.

If the foreplay is really good, women can orgasm before the man.

The body’s pain threshold increases by about 69% during an orgasm. This is due to the release of oxytocin which makes it difficult for a woman to perceive pain.

4. It shows itself in different ways

5. You can have multiple orgasms over a short period

Once a women orgasms, her genitals become very sensitive, and this paves the way for even more orgasms.

6. It takes women longer to orgasm

Women are generally more anxious than men and tend to have more on their mind which may interfere.

7. You’re more likely to orgasms with other women

Females know what works best for them and so it’s easy to know where to work on.

8. Sometimes you can orgasm without knowing

Some female orgasms such as ejaculation, are so discreet it’s hard to notice.

9. The absence of an orgasm doesn’t mean you didn’t have a good time

A lot of women were still having fun way before the concept of the female climax came into play.

10. You can orgasm while exercising

Exercise increases blood flow to the lower parts of the body which eventually makes the genitals more sensitive.

Whether or not a woman orgasm depends on how well their partner can satisfy their needs and knows what they’re doing.

12. Orgasms inhibit parts of your brain

The components of the brain involved in inhibition and good reasoning show decreased activity during orgasm.

13. Orgasms are not experienced in the genitals

Orgasms happen primarily in mind. The brain then sends signals to other parts of the body through the release of hormones which lead to individual behavior.

How to train your body for orgasms

• Touch yourself and then communicate with your partner.
• The first few days of your cycle are when you are most sensitive so take advantage of that.
• Take time during foreplay. This builds tension which ensures a stronger, better climax.