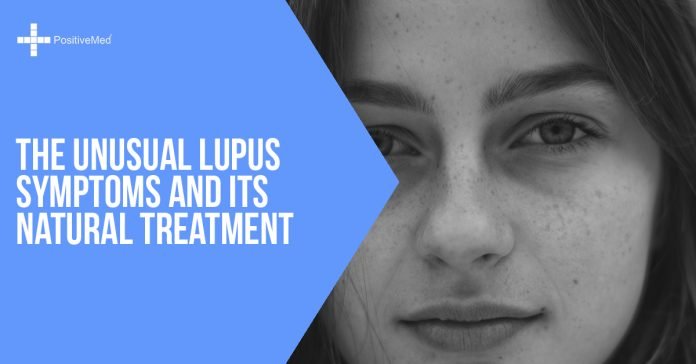 Lupus is a disorder that affects more than a million Americans. Since Lupus symptoms can resemble those of other disorders, including rheumatoid arthritis and diabetes, diagnosing lupus can be a difficult task, even for medical professionals. However, lupus will often display some unusual signs that can be useful in recognizing its existence. 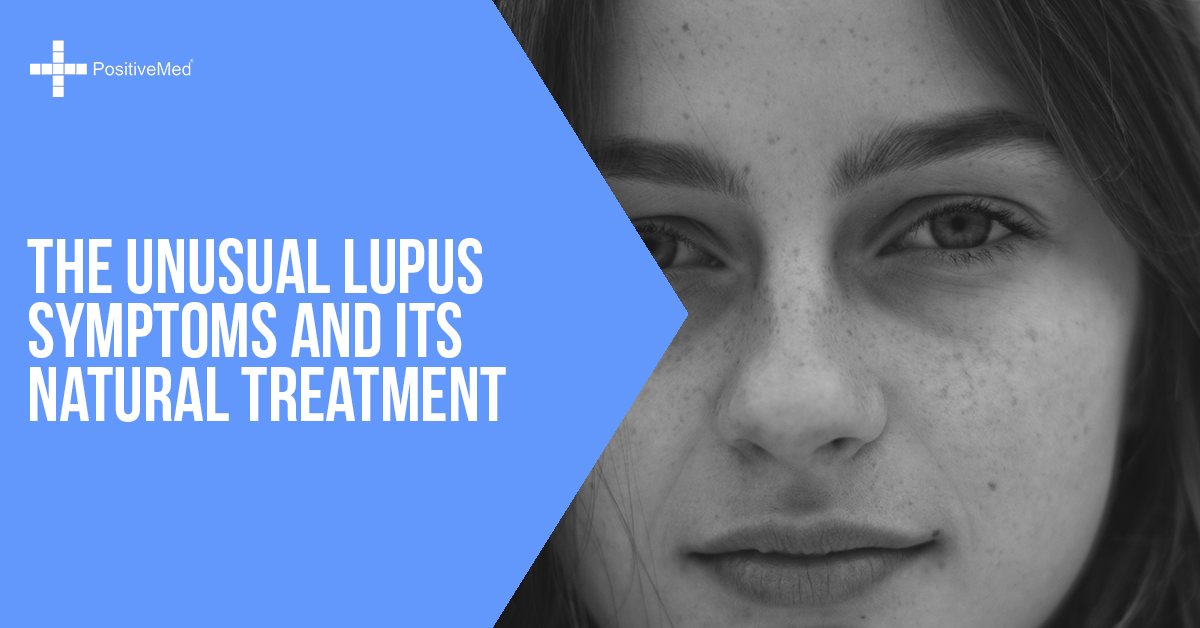 Understanding Lupus
Lupus is related to a deficiency in the human immune system, which is important in protecting the body from viruses and bacterial infections. Although lupus can affect any age group, it is more common among women in the childbearing ages. It is also less common among Caucasians than other ethnic groups. Lupus in apparently not inherited and differs from cancer in that it does not spread to other organs. However, its symptoms can still last for years.

RELATED ARTICLE: 2 Foods That May Reduce Lupus Risk (and what to avoid)

Some of the more common symptoms of lupus include drowsiness, headaches and swelling in muscles and joints. Other symptoms may be unusual, including hair loss, the development of a butterfly-shaped rash on the face and a phenomenon in which the fingers turn white or blue when subjected to cold.

The Natural Treatment of Lupus
Numerous medications are used in treating lupus, including the home remedy aspirin. However, some authorities have prescribed dietary changes as an alternative to drugs. The diet is mainly comprised of foods containing carbohydrates, specifically vegetables, and fruits, but should be low in cholesterol and saturated fats. Additionally, anything containing garlic should be avoided.

Since natural and medical methods in dealing with lupus may create a conflict, a careful consultation with both a doctor and a pharmacist is needed before any such treatment is considered.