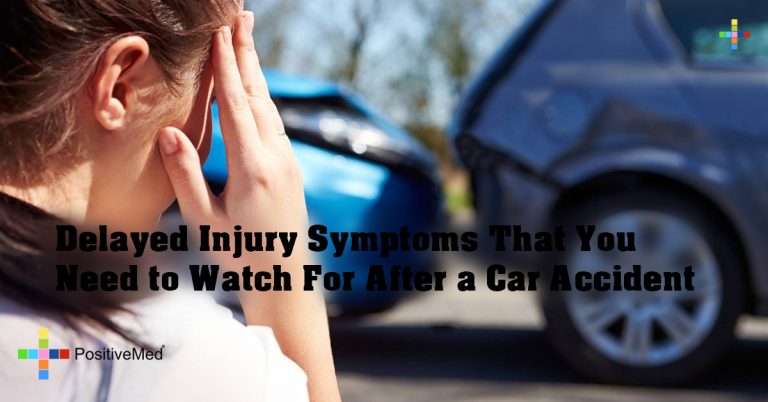 A car accident is one of those things that is always a grim possibility whenever we go out for a drive. Car accidents may vary in severity but there will always be one common denominator among all of them—the damage and the trauma.

Some injuries will be detected immediately (i.e. head injuries and cuts), while others have a more insidious nature. While some injuries may appear benign just after the incident, they can rear their ugly head later on when the victims no longer expect to be dealing with them.

To avoid the possibility of escalating or permanent injuries, here are some injury symptoms that you need to check after a car accident.

It’s not uncommon for you to experience headaches a few days after a car accident. However, this doesn’t mean that they should be taken lightly. If you were not adequately examined by a doctor immediately after your accident, a headache can be a sign that you are suffering from a concussion.

Concussions can lead to serious disabilities and even death if left untreated. That’s why accident victims are always warned to seek help as soon after an accident as possible. At this point, it’s best that you best see a doctor within three days of experiencing the symptoms.

If you experience abdominal pain, swelling, or bruising a few days after the accident, that’s a big red flag and you should call an EMT immediately. The reason for the urgency is that abdominal pain and swelling are often signs of internal bleeding.

Internal injuries are likely in an accident where you’ve been thrown around the interior of the car. It’s even possible that your seatbelt could have stopped you forcefully enough to cause some internal damage.

PTSD is common after a car accident. And it’s an indication that you’re extremely bothered by the accident to the point that it’s adversely affecting your psyche. Victims will often feel as though they’re experiencing the accident all over again.

It’s best to get in touch with a doctor if these flashbacks begin to hinder you from functioning either socially or occupationally. It’s also a good idea to get in contact with an experienced car accident lawyer who can help you sue for damages if necessary.

Back pain is often an indicator of damage to muscles, ligaments, nerves, or worst of all, the vertebrae. If you’ve been recently involved in a rear impact accident, it’s best to have your back checked, which will more than likely entail that you need to get X-rayed.

If you’ve been wondering when whiplash was going to be mentioned, it’s here and it’s now. Shoulder pain, as well as neck pain, are two of the most indicative symptoms that you may have whiplash. Whiplash injuries are caused by the acceleration and deceleration force that’s always present in car accidents. While it’s not necessarily a life-threatening injury, whiplash can greatly hinder movement which, in itself will cause a plethora of problems.