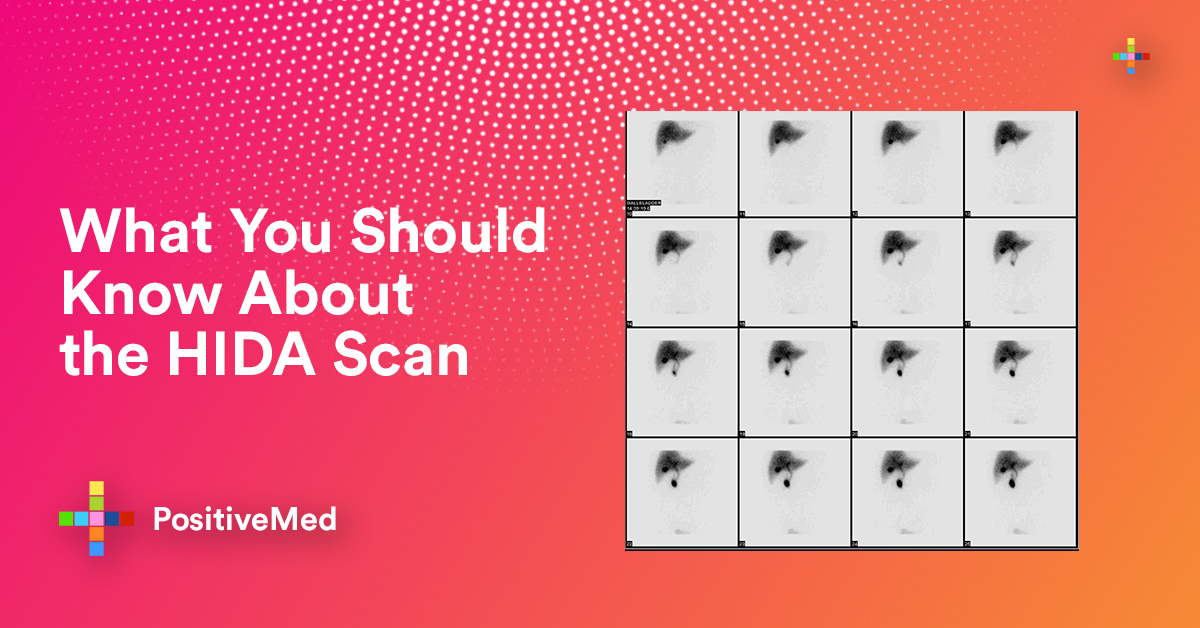 A HIDA scan, also known as hepatobiliary scintigraphy or cholescintigraphy, is a diagnostic test that is used to view the gallbladder, liver, bile ducts, and small intestine by capturing their images.

This scan involves the injection of a radioactive tracer into the vein. The tracer then moves through the bloodstream into the body parts that require diagnosis. A special camera tracks the movement of the tracer afterwards, the images are transmitted onto a computer screen for observation and diagnosis.

Why Do a HIDA Scan?

A HIDA scan can be done to help in the following:

• Checking the function of the liver in bile excretion.
• Monitoring the progress of a liver transplant.
• Uncovering the cause of jaundice.
• Measuring the rate of bile released by the gallbladder, which is commonly known as gallbladder ejection fraction.

Following the movement of the bile from the liver to the small intestines.
Finding the cause of the pain that originates in the right side of the abdomen.

Inflammation of the gallbladder or cholecystitis
Bile duct obstruction
Biliary atresia, a bile duct abnormality
Complications of operations including fistulas or bile leaks
X-rays and ultrasounds can be used in conjunction with HIDA scans to enhance a diagnosis.

How You Should Prepare For a HIDA Scan

After fasting for 4 to 12 hours, you can be allowed to clear fluids, but always check with your doctor. Before undergoing the scan, inform the doctor about all the medications and supplements you are taking.

For instance, if you had an X-ray that used barium contrast material or you had taken a medication that contained bismuth just before the scan, let your doctor know. Bismuth and barium can influence the outcome of the test.
Pregnant women cannot have a HIDA scan since the fetus can be put to a risk. The breastfeeding women should avoid feeding their babies after the scan to ensure that the tracer has gotten out of their system.

What To Expect During the Procedure

You lie down on a table and ordered to remain still throughout the process.
An intravenous (IV) is inserted into the arm and a radioactive tracer is injected. You may get a slight cold sensation or a feeling of pressure as this will be happening.

A gamma camera is placed above the stomach to capture the images.
The tracer moves through the IV line into the bloodstream. It then travels to the liver. The bile-making liver cells absorb the tracer and carry it to the gallbladder, bile duct, and the small intestine. The process takes about 60 to 90 minutes, and in some cases can take up to 4 hours.
A technician controls the camera, and a radiologist views the messages on a screen.

After the scan, most people are able to go about their businesses as normal.
You should drink much water to help in speeding up the movement of the tracer out of the body through bowel movement and urination.

The results of the HIDA scans can be classified as:

• Normal. The tracer moves smoothly from the liver to the gallbladder and finally to the small intestines.

• Slow movement. This suggests that there is a blockage or obstruction in the bile duct or gallbladder, or it may be an indication of the low function of the liver.

• Low gallbladder ejection fraction. This indicates that one has a chronic cholecystitis or chronic inflammation of the gallbladder.

• Tracer detected elsewhere. This suggests that there is a leak in the biliary system.
Your doctor will use the results and other results of other tests plus the signs and symptoms to help in the diagnosis.

The Risks and Side Effects of a HIDA Scan

The risks associated with a HIDA scan are minimal and they include the following:

• Bruising. At the site of the IV line or injection, you may experience some bruising.
• Allergic reactions. Your body may react to some medications that are used during the scan.
• Exposure to radiation. While undergoing the HIDA scans you get exposed to radiations.

How Much Does a HIDA Scan Cost?

The scans vary in price. In some cases, the insurance company covers the costs. The Healthcare Bluebook quotes a fair price of $1120 for a HIDA scan.

The side effects of a HIDA scan are very rare and the benefits of the scan ultimately outweighs the potential risks and are helpful in diagnosing diseases.