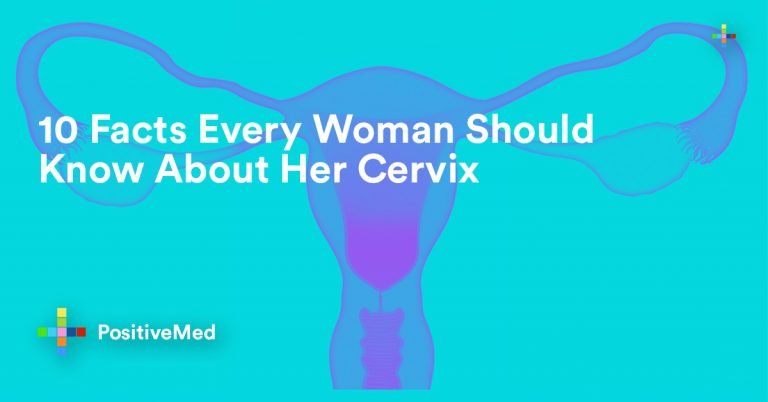 Cervix is the neck of the womb located at the bottom of the uterus and the top of the vulva.It has a canal, which allows passage of fluid from the body, blood, and also the baby. The canal is tight shut – opening wide during labor when having a baby, allow sperm to travel during intercourse and blood flow from the uterus during the period.

Cervix has glands which secrete mucus – used for of the vulva. Cervix can be affected by bacteria and viruses. Preventive measures, like avoiding direct contact with infected people and also enhancing hygiene, are highly recommended to enhance the health of the cervix.

The roles of the cervix are;

• Signal of labor during pregnancy, since it thickens and widens.
• Allow baby’s passage, since it stretches, springs back and heals nicely.
• Allow passage of blood from the body during menses.
• Protect fertility, since the wall of the cervix act as a defense against Sexually Transmitted Diseases since they can lead to infertility.
• Protects the uterus since no access to the uterus is through the cervix.

Cervix infections are common in women. Women from the age of twenty-one are reliable to get infections. A number of women have died due to a late screening of the disease, diagnosis, and treatment. Most of these infections have no symptoms nor do they have a treatment, therefore most women are affected and they are unaware.

Cervix is affected by;

1. bacteria resulting , which is an STD.
2. Virus resulting in HPV –Human Papilloma Virus.
3. of cells on cervix causing cervical cancer.

Is a type of STI, caused by bacteria, the bacteria are found at the inside cells of the cervix.

If the virus is not detected and treated early, the virus changes cells of cervix and causes cervical cancer. Eighty percent of women are affected before attaining the age of fifty years.

This is the mass growth of cells on the cervix. The cells have no beneficial factor in the body.

This is a parasite mostly found in pubic hair. The parasite is easily transmitted from person to person directly during sexual intercourse. Cervix becomes very red and noticed during smear test.

Dr Berlin viewed that, if the vaccine is administered from the age of 9 -26 years,  the vaccine works best in the body since it is highly effective when given in youth and before young people are exposed to the virus.

The cancer is prevented through regular screening and early treatment. Women at the age of twenty one should be tested for the cancer. The test is done through smear test or swab test.

A small ball of cotton wool on the end of a thick stick is gently rubbed on the cervix to obtain samples. The sample is examined under a microscope in the laboratory.

The treatment depends on the type and stage of cervical cancer. They include:

1. Surgery, which is the removal of the tumor and surrounding tissue during an operation.
2. Radiation therapy – consist of high energy x-ray, which is meant to destroy cancer cells. The treatment is recommended for the patients with recurrence of cancer.
3. Palliative care – is used in reducing symptoms, improving quality of life and supporting patients and families. The treatment includes:

Chemotherapy– Is the treatment by use of drugs. The drugs are used to destroy cancer cells by inhibiting the growth and multiplication of the cells. The drug is taken through injection by the Needle through tube or by use of pill or capsule.

The clinical trial is a research study as a new approach in treatment for effectiveness and possibly better than standard treatment.

Early detection of STDs is easily treated. The STDs which affect cervix are:

• Gonorrhea is treated by use of antibiotics to kill the bacteria.
• Genital Herpes results in painful blisters on the genitals and surrounding area.
• Trichomonas advisable to shave pubic hair since the parasite sticks on the hair.

Scrubbing, douching, sprays, use of perfumes, and other products used for cleansing inside the vulva, are not recommendable since vulva has mucus for self cleansing.