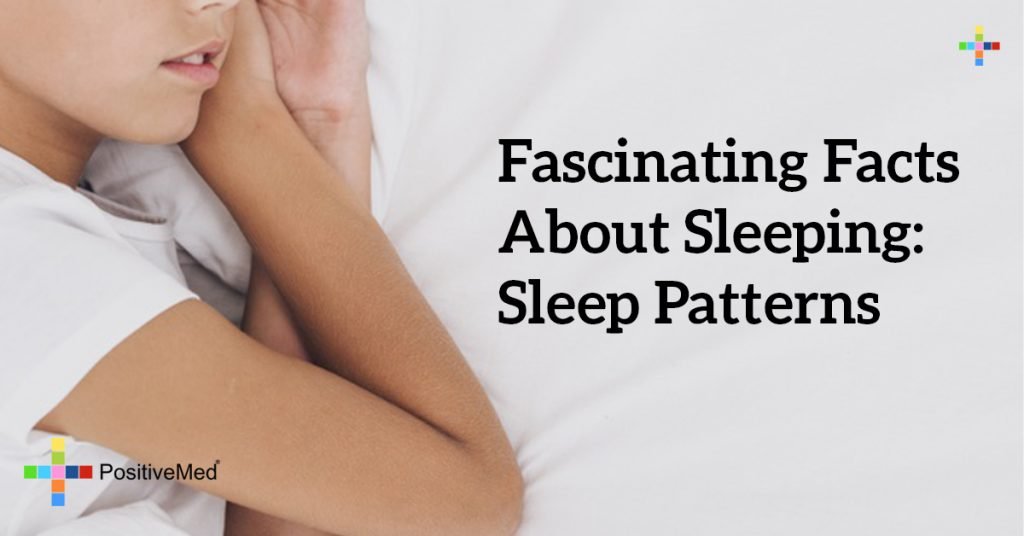 Like many people, I find knowledge about sleep intriguing. There’s so much we don’t know and a heap of things we do. In addition to all these, the fast lifestyle also becomes an obstacle to achieve a good night’s sleep. In my research for this article I found things I didn’t understand and others that made things fall nicely into place. For instance, sometimes I have dreams where I’m trying to run away from something or someone and my legs just won’t move; to move merely an inch is a supreme effort.  I now know that at a certain point in the sleep cycle, which is associated with the time when we are dreaming, our body enters a type of paralysis. The postulated logic behind this is that the dreamer experiencing a heavy dream could lash out and hurt someone or do himself some kind of damage.

Most of us have heard of a stage of sleep called REMs or Rapid Eye Movements when the eyes are darting all over the place beneath the closed lids, but there’s a lot more to sleeping than this. We actually have four cycles of sleep which are repeated throughout the night.

When we first drift off into a light sleep our eye movements are very slow and we can move into and out of sleep easily. Our breathing becomes more regular and our heart rate starts to slow down.  It is in this stage when we may experience a sudden twitching, jerking movement usually of the legs or arms which are often preceded by the sensation of being about to fall. Why do these occur? No one really knows although some scientists link them to stress, anxiety, fatigue, caffeine and sleep deprivation. Some researchers theorise that the nerves are misfiring and others postulate that the brain is reacting to the feeling of falling.

Have you ever woken in the middle of the night, had a short conversation with someone and then next morning forgot that you had it? Or woken in the morning to the alarm clock, switched it off and gone back to sleep then forgotten that it actually went off?  After a couple of minutes of this beginning sleep, it is common to have a type of pre-sleep amnesia where we completely forget the moments before dropping off to sleep. This stage of very light, easily disturbed sleep lasts only about ten minutes and contributes to only about five percent of our total sleep time.

When we reach stage 2, which is where we spend at least forty-five to fifty percent of our sleeping time our eye movements have ceased and the brain activity becomes slower, we lose the ability to make sense of any external sounds if we hear them, as our conscious awareness has decreased even further.  Scientists have discovered that during this time of theta brain activity there are sudden bursts of activity called sleep spindles and also what is known as k-complexes. Apparently this activity helps to keep us asleep by suppressing our response to outside stimuli as well as to aid in sleep based memory consolidation and information processing.

The third stage of sleep is known as deep sleep, the sleeper becomes totally unaware of the outside environment and their brain waves have slowed down even more into what is known as delta waves.  Adults will spend fifteen to twenty percent of their sleep at this stage which is characterised by not only slower brain action but also our breathing rate, heart rate and blood pressure reach their lowest levels.  Dreams are more prevalent in this stage than the two previous stages and night terrors, bedwetting and sleep walking are also typical.  It is very difficult to wake someone from this stage of sleep and when awakened the person may be very groggy and take up to thirty minutes to fully wake up. At this time of sleep we continue information processing and memory consolidation which may explain why children and young adults who are still making sense of the world around them and learning new things take more stage three sleep while the elderly who have ‘been there, done that’ sometimes experience very little or none at all.

As we move into stage 4 or REM sleep our whole experience drastically changes. This stage is characterised by intermittent rapid eye movements which seem to coincide with what we are seeing in our dreams; evidently the part of the brain that is involved in vision is showing activity at the same time the REMs are occurring. Each REM sleep cycle lasts for between one and a half to two hours getting a little longer as the night progresses and accounts for twenty to twenty-five percent of total time sleeping.

It is interesting to note that at this time our brain shows patterns much like those of wakefulness typical of high level active concentration and thinking. Also interesting is that the brain’s oxygen consumption is as great as and sometimes greater than that experienced during highly alert wakefulness. At this time of sleep the breathing rate gets more rapid and heart rate and blood pressure return to near waking levels, however the type of paralysis that I mentioned earlier is now evident. In fact all muscular activity is shut off except for essentials that control our circulation and breathing.

Although very few negative effects have been found from deprivation of REM sleep, it has been noted, particularly in children, that they find difficulty in learning complex tasks without it and if awakened from the REM sleep there is a natural tendency to spend longer in this period in the following cycles.

It’s amazing that all this is going on while we sleep and interestingly, science is only just starting to gain inroads into understanding this highly complex part of our lives, but it doesn’t really matter anyway as long as we get a good night’s sleep we can happily achieve a healthy lifestyle and move onto our day.

PrevPreviousWarning: Do Not Mix These Supplements
Next10 Facts Every Woman Should Know About Her CervixNext