Louise Delage’s Instagram account first appeared in August, after which the number of her followers quickly grew to more than 50,000. As expected from a 25-year-old Parisian model, her Instagram account featured photo after photo of a glamorous life. Good food, breathtaking sceneries, and parties appear in almost every other picture. 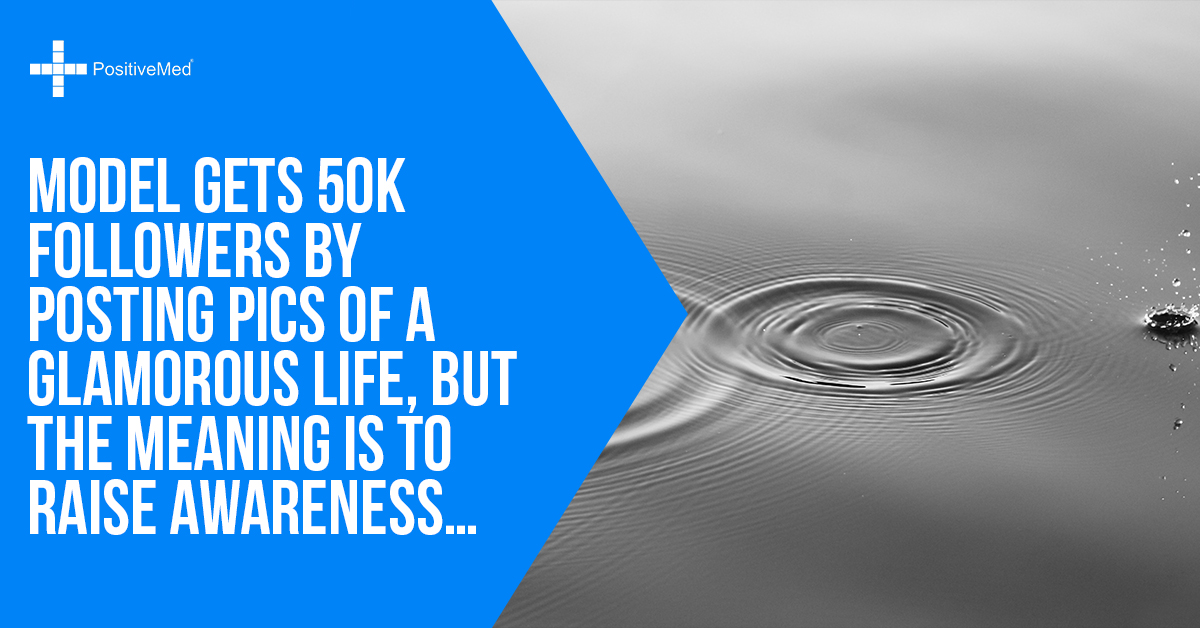 However, the reality here is that Louise Delage does not actually exist. In truth, she was created for a particular purpose by a French advertising agency. This creation’s intent was to raise awareness by passing on a message. Louise Delage’s message for her 50,000+ followers is hinted at, albeit in a subtle manner, in every picture she uploaded. Almost every other photo includes a drink. Be it the picture of a snap-worthy meal, a quirky, photogenic location such as the beach, or a lively party. Sometimes, the alcohol subtly appears as a concealed bottle in a purse.

RELATED ARTICLE: Using Natural Remedies in Addiction Recovery: What You Need to Know

Francine Framboise, a production company, created this fake account for Addict Aide. The intention was to raise awareness of alcoholism in young people, a major issue today. Francine Framboise used the “language” of Instagram, which includes fashion, lifestyle content, and hashtags, to create a likable personality. This personality was intentionally one that many people would never associate with addiction.

RELATED ARTICLE: Geographic Services For Addiction Help In Your Area

According to the agency, it is disappointing that few people noticed the fact that Delage clearly had a drinking problem. Given the evidence, they had hoped that more of the followers would note her behavior. Although some deciphered the message, the majority merely saw a pretty young girl living it up and having the best of times. Only a few saw the lonely, unhappy girl, with a severe alcohol problem.

Ironically, the fact that only a few people realized that fictional Delage was an alcoholic illustrates how serious the problem actually is. This severity is what spurred the campaign in the first place. The rise of social media makes it harder to recognize addiction, even in family members or close friends. As Louise Delage’s Instagram account demonstrates, it is easier to promote a false reality and keep most of the uglier truths hidden. In the United States alone, approximately 17.6 million people are either addicted to or abuse alcohol. High-risk drinking affects young people aged 25 and below more than any other group. Most people usually start to experiment with alcohol and drugs during the ages of 15-25. Unfortunately, this is also when inexperience, recklessness, and risk-taking lead to harm. Compared to older people, the young are more impulsive and will generally engage in reckless and unsafe drinking for a variety of reasons. Overcoming social anxieties, fitting in with their peers, boosting confidence, and having fun are only but a few. Apart from social and behavioral issues, alcohol abuse usually leads to increased risk of injury, diseases, and even suicide. Regardless of situation or circumstance, alcohol abuse causes poor judgment, which is associated with a host of issues. Studies show that alcohol kills more teenagers than those killed by every other drug combined. Alcohol abuse is a contributing factor to accidents, homicides, and suicides, the leading causes of death among teenagers. Research shows that teenagers who take alcohol are 7.5 times more likely to abuse other illegal drugs than those who don’t. In 2005, 2.5 million of the 3.9 million substance abuse cases received treatment for alcohol use. In 2007, the United States documented a total of 12,998 alcohol-related traffic deaths. According to another study, 40% of violent crimes and 39% of traffic deaths occur under the influence of alcohol.

Because of its adverse effect on society as a whole, raising the awareness of alcoholism should be a priority. Although reaching most of today’s youth is an uphill task, the few possibilities count. As evidenced by Louise Delage’s case, many people today focus on the least important factors, especially the youth. It is, however, time to change all that. [/nextpage]