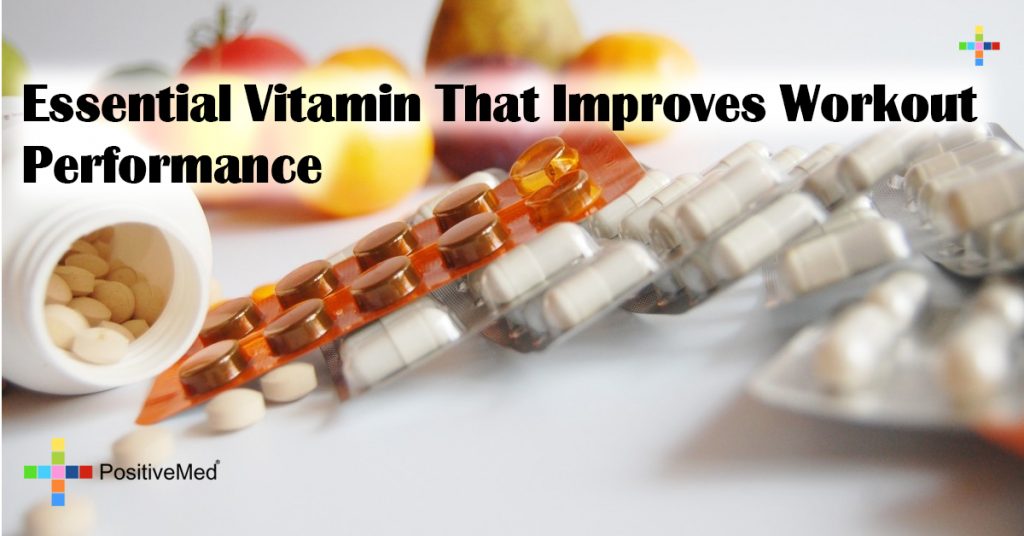 [nextpage title=”…”]
Vitamin D is an essential for the proper functioning of the body. It is a fat-soluble vitamin. The vitamin can be found in few foods, and it can also be acquired from its dietary supplements. Vitamin D comprises of two compounds, and these include calciferol and cholecalciferol. The two forms of vitamin D are formed from pro-vitamins, which are sterols. The pro-vitamins are converted to calciferol and cholecalciferol in the presence of sunlight; hence, they are also referred to as sunshine vitamins.

The vitamin is normally found in foods of animal origin. The best sources include the marine fish-liver oils. Example include the halibut liver oil, cod liver oil, and shark liver oil. Smaller amounts of the vitamin can also be found from the egg yolk, sardines, and butter. Mushrooms are also reported to have some minimal amounts of vitamin D.

The absorption, transport and storage of vitamin D in the body

Vitamin D is absorbed in the gut in the presence of bile salts. The vitamin then binds to a vitamin D binding protein known as Vitamin D Binding Protein (DBP). Different tissues in the body will then take up the vitamin from its complex with the binding protein. Vitamin D is kept in the liver and the adipose tissue.

The most active form of vitamin D is calcitriol. It also acts as a steroid hormone that is formed in the kidney. Calcitriol is known as a hormone because its formation takes place in the kidney and it does its functions in the intestine and bones. It is capable of increasing the process of protein synthesis through gene stimulation.

The importance of vitamin D in the body

• Vitamin D plays various important roles in the body. One of its primary function involves promotion of the absorption of calcium ions in the gut. Through the process, vitamin D helps in maintaining the normal serum levels of calcium and phosphorus hence enhancing bone formation.
• Vitamin D is also a requirement in the process of bone growth and maintenance by osteoclasts and osteoblasts.
• Vitamin D is also crucial in the course of maintaining the body’s muscle tone.
• An individual risk developing osteoporosis when suffering from vitamin D deficiency. Symptoms of this condition may include porous bone accompanied by bone pain. Bone fractures are also common.

Benefits of vitamin D to Bodybuilders

Vitamin D is an essential vitamin for individuals doing exercises and bodybuilding. It can be a huge challenge to go for bodybuilding with weak bones. Vitamin D is the best option for a person that is interested in improving their exercise performance.

Studies suggest that vitamin D is also capable of suppressing levels of cortisol hormone. Cortisol is also known as the “stress hormone” because of its involvement in giving people stress. Heart conditions are commonly associated with high levels of stress in the body because cortisol hormone narrows the blood vasculature leading to raised blood pressure. Taking vitamin D assures one of having better exercise performance together with lower cardiovascular risks.

Vitamin D is also a requirement for maintenance of the muscle tone. An individual will be boosting their energy gains by supplementing the body with vitamin D. The vitamin’s deficiency has been associated with muscle weakness together with atrophy. Bodybuilders are highly advised to involve vitamin D in their workout schedule. Proper vitamin D consumption, especially in older adults, reduces falls.

Vitamin D is also reported to lower diabetes risks. Diabetes is associated with conditions that damage various organs in the body such as the heart, the eye, together with kidney failure. Vitamin D is involved in the formation of insulin and parathyroid hormones.

Vitamin D is also necessary for the production of testosterone. Studies have shown that the vitamin is crucial for testosterone synthesis.

Prostate cancer has also been associated with vitamin D deficiency. Features that are related to prostate cancer include frequent urination, straining to urinate, and sudden urge to urinate. Vitamin D is necessary to reduce prostate enlargement cases.

It has been reported by the Endocrine Society that the average requirement of vitamin D in the body is 75nmol/L to be able to achieve its normal functioning in the body. The society also reported that adults may require at least 1,500-2,000 IU/day of vitamin supplemental D.

PrevPrevious5 Mistakes You Should Avoid to Be Successful with Women
NextGet Rid of Heartburn, Diarrhea, Bloating, and Reflux by Killing That Harmful Bacteria in Your StomachNext