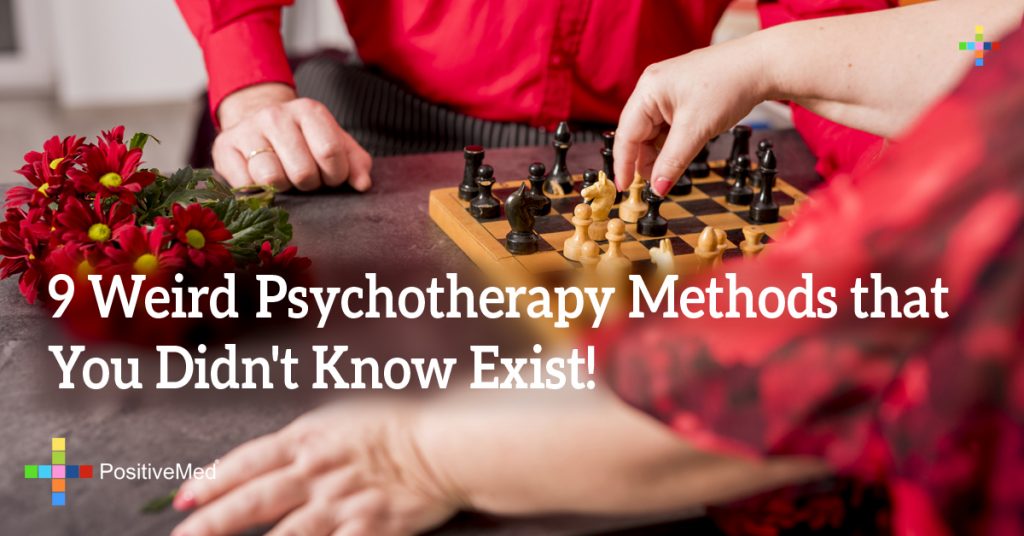 Psychotherapy isn’t what most believe it to be. While a certain stigma still exists, psychotherapy and other mental health professions are valid means of taking care of yourself. Psychotherapy exists as a professional relationship between the therapist and the patient. The goal is strictly to aid the patient when they have cause and concern for their mental well-being. Yes, sometimes people have issues that most don’t, but that’s why therapists exist: to help the patient overcome or accept an issue so it’s not an issue anymore.

Psychotherapy takes many different forms in terms of treatment, but a normal therapist’s goal is to listen without bias and offer objective views or observations about their patient’s behaviors. This helps the patient take a step back to help identify why and where certain problems stem from and how they can overcome it.

Statistically, it has been shown that 32.4% people worldwide will suffer a mental condition in any given year – that’s 75 million people. Whether these people are aware or not, they sit on issues that hold them back from fully enjoying life. If they are aware, then it’s only a handful of these victims who actually seek help. Some people, though, need more than just someone to talk to. Some patients need intensive and, at times, unusual methods to overcome obstacles. While out of the ordinary, these methods have been known to work.

1. Equine-Assisted Psychotherapy – Instead of sitting in a room with another person across from you while you struggle to find words for what’s wrong, this form of therapy takes place outdoors. Equine-Assisted Psychotherapy (EAP) revolves around the patient spending one-on-one time with a horse. The therapist and horse-handler helps the patient relax and focus on their tasks at hand. They need to be calm and confident in order for the horse to feel the same way. It’s great for aiding with behavioral issues, depression, anxiety and communication needs. For one woman who suffered a great loss, EAP helped her by bonding with a horse and through taking care of another creature, she was able to overcome grief and move on. The partnership and trust that’s put into working with horses fosters a deep, emotional bond that can help select cases overcome their mental ailments.

2. Chess Therapy – This form of therapy engages both the patient and therapist. Getting around talking to a stranger about inner demons, the therapist challenges the patient to a game where they can note how one moves pieces and why they make the decisions they do. It’s also a healthy ice-breaker to get someone to open up about their feelings as their conscious mind is focused on a game rather than what’s troubling them. Dr. Angelo Subida is a psychotherapist who believes in chess therapy and says it “helps in developing a therapeutic alliance between psychotherapist and his patient to help him through any psychological or emotional problems…”

3. Wilderness Therapy – Sometimes getting outdoors does wonders for the mind. Wilderness Therapy takes the patient into the wild where they’re challenged to survive and feed themselves. This form of therapy is common for troubled teens and delinquents with anger issues as it forces them to slow down, rely on themselves and behave responsibly. Some therapists engage in group therapy where their patients work together and form bonds of trust with each other. Other times they’re alone and have to set up camp or learn to do simple things like fish for their meals. Of course, not all forms of Wilderness Therapy end in desired results. In the course of two months in 1990, Steve Cartisano’s Challenger Foundation was found responsible for the deaths in two teenagers. Michelle Sutton, 15 years old, died of exposure and dehydration in May. Christen Chase, 16 years old, died of heat stroke. Cartisano’s form of therapy turned out to be little more than a military-styled boot camp that had little interest in the mental, and obviously physical, well-being of his charges.

4. Sand-play Therapy – Like chess therapy, sandplay can help therapist’s discover more about their patients without breaking silence. Most commonly, sandplay therapy is used with children or teens who may be suffering from trauma. The patient is given a tray of sand with figurines and told to create stories or otherwise act out their feelings. Dora Kalff, a Swiss psychologist, developed this form of therapy as a means to learn what people are feeling or experiencing internally.

5. Horticulture Therapy – Like horse therapy, horticulture therapy uses skills to teach lessons or help a patient open up. This form of therapy is more commonly seen in prisons or detention centers and shows results in the serenity that comes from gardening. Gardening has helped reform many criminals or those suffering from trauma and finding it difficult to get through regular society. From Hawaii to Florida and dating back to the 60’s, horticultural therapy has been aiding troubled minds for a long time.

6. Nude Psychotherapy – Back in the 60’s, Paul Bindrim came up with an offbeat method of getting people to feel confident and open about themselves. It involved group therapy sessions where patients were forced to get naked and bare all to each other. His belief was that being naked caused people to shake off societal boundaries and helped them to deal with “private” issues. Clothing, to Bindrim, was a form of repression and through nudity, one could be open to desires and explore inner feelings.

RELATED ARTICLE: Fitness in the Buff: The Naked Truth And Where to Try It

7. Hypnotherapy – We’ve all heard of hypnotherapy and, chances are, have seen movies or shows with this form of therapy as the subject. It’s still vastly popular and many claim that it’s helped them overcome issues such as eating disorders or smoking. While under hypnotism, which really is helping a patient enter a state where they are sensitive to suggestion, a therapist is often able to unblock subconscious walls and find the source of negative behaviors and traits. Some hypnotherapists even teach their patients how to hypnotize themselves so they can use it when experiencing stressful situations.

8. Flooding Therapy – It may sound like something out of a psychological thriller movie, but flooding therapy is definitely a field in psychotherapy. The point to flooding therapy is to uncover someone’s phobia or source of anxiety and force the patient to face them – full on, face-to-face. Studies have shown that non-gradual extinction of phobias have worked when the client is exposed to a source of their anxiety. In 1972 a woman with an extreme fear and aversion to escalators was forced by her therapist to ride up and down an escalator for 30 minutes straight. Within six months of treatment, she showed little to no anxiety on escalators.

9. Romantic Surrogacy – To most, the idea of having more than a personal relationship with a therapist is just a fantasy to be played out – fantasies on the same level of boss/employee or teacher/student. But to patients of a romance surrogate therapist, it’s the only way they can overcome issues so they can one day find love. For victims of severe trauma, a romance surrogate therapist helps them to recover from or at least conquer their trauma. Whether they require learning how to behave appropriately around others or need guides and practice on flirting, a surrogate therapist can help their patients enter the dating scene. For war vets who have lost limbs or were otherwise injured in combat, these therapists can help them regain their confidence and self-esteem to get them back out in the world with the hopes of being able to settle down.

PrevPreviousQuestions You Need to Ask Before Going to Bed With Your Partner!
NextThis is What Happen to Your Body When You Stop Wearing High Heels!Next