PositiveMed The Positive Side of Medicine
Home all positive experiences divorce Beat Your Chances of Divorce by Getting Married at this Age! 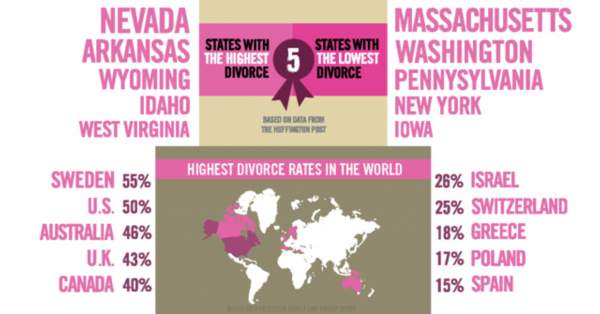 We all know the stereotype of the young lovers who marry after a whirlwind romance and end up divorced within 5 years. This sad tale isn’t just a stereotype – it’s been backed by science. Studies have shown that 60% of marriages between spouses aged 20-25 end in divorce.

Of course, this is nothing new, and we all certainly have one friend or relative who we’ve helped through such a breakup. The latest research is a bit more surprising. While we may think that couples who wait to get married are more likely to stay together, new studies showed this isn’t quite true.

Couples who marry past their early 30s are more likely the chances of divorce than the median population, with an added 5% risk for every year after 32. While more research needs to be conducted in order to find out why scientists have already begun offering theories. For example, older unmarried people can often be “congenitally cantankerous.” That is, they’re just not suited to long-term relationships, and don’t have the predilection toward marriage that younger-marrying couples do. There’s also the fact that older people have a smaller pool of potential mates, making an imperfect match more likely.

Couples who marry between 28-32 are said to be in the perfect range to stay married, in keeping with the “Goldilocks Theory”. Perhaps unsurprisingly, the average age of marriage for women is 27, and the age for men is 29.

Much has been made of the fact that couples are waiting to get married later and later as the decade’s past, and there are multiple credible reasons as to why. One revolves around the increased rate of college attendance for both genders. After all, it’s pretty hard to balance a full course load or a thesis with wedding preparations. There’s also the increasing emphasis on careers for both spouses – a key factor as women become an ever-growing percentage of the workforce.

Looking at the data, however, it seems that today’s couples are simply waiting until they’re truly ready for marriage before tying the knot. On average, at least. 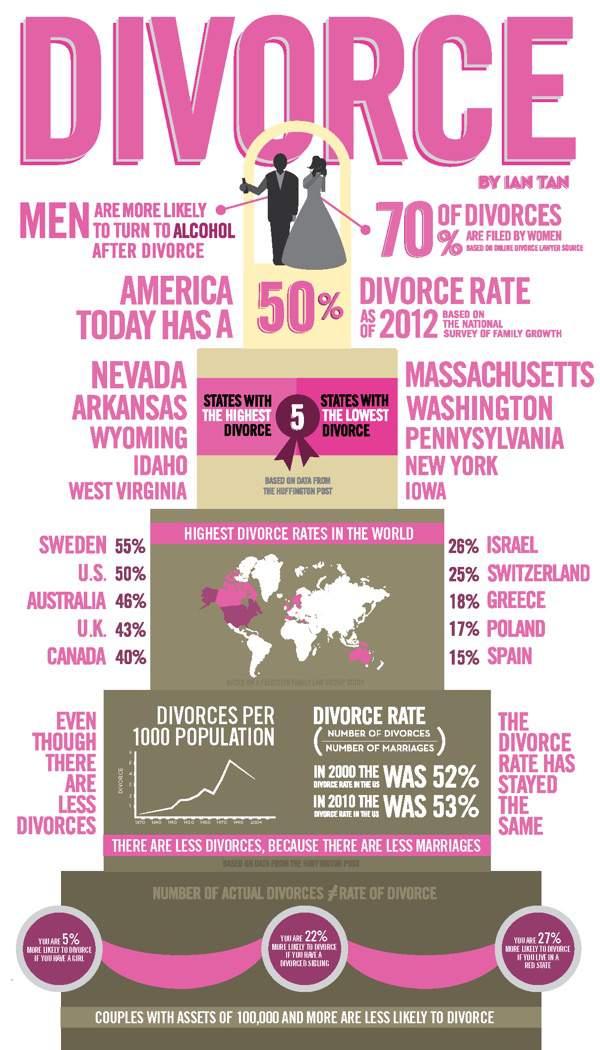