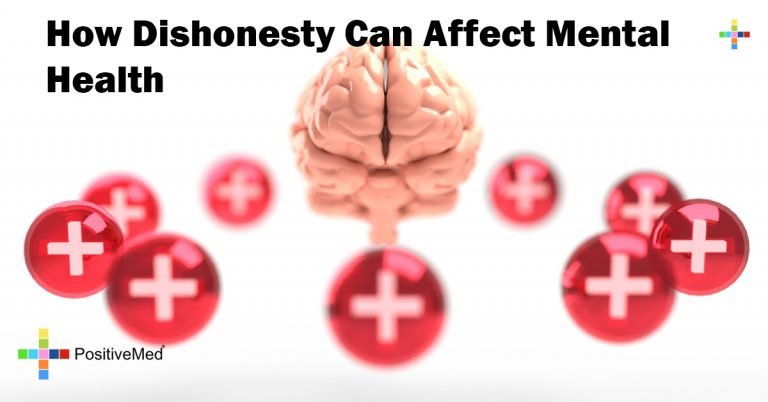 How Dishonesty Can Affect Mental Health

Do you remember the last day you did not tell a lie all day? Most of us can’t remember a day without at least a white lie, we often think there is no harm in telling lies for a good cause. You may be surprised to learn the after-effects of telling lies and dishonesty and reconsider your beliefs.

Lying can lead to stress, unhappiness, and damaged mental health. Researchers say honesty is indeed the best policy, as frequent lying can lead to headaches, sore throat, and feelings of sadness.

Anita Kelly, Professor of Psychology at the University of Notre Dame, Indiana, conducted a study on 110 adults. She spent 10 weeks with the participants, urging half of the participants not to lie throughout the study period while the remaining half were not given any specific instructions. All participants knew they would be required to keep track of how many lies or ‘fibs‘ they told each day. They each take a lie detector test every week and answer a questionnaire regarding their mental and physical health as well as the quality of their relationships.

Both teams lied less during the testing period, but the group asked to stop lying showed health improvements. Kelly stated, “We established very clearly that purposefully trying not to lie caused people to tell fewer lies. When they told more lies, their health went down. And when they told the truth, it improved.” The bigger the lie, the worse it is for your health. If you think that small, innocent lies don’t cause damage, you are wrong. They also discovered that telling three less lies per week resulted in four less mental health issues and physical complaints three fewer times.

Arthur Markman, Ph.D., Executive Editor of the journal Cognitive Science, explains that the moment you tell a lie, the stress caused of cooking up the story causes your nervous system to secrete cortisol into our brain. If the lie is too big, one can even experience the adrenaline rush. Pupils dilate and the person begins to sweat.

Within a few minutes of telling a lie your brain struggles to maintain a track record of what you know and what you said. This can take a toll professionally as it affects working memory, the one that helps with decision making and problem solving. This hampers the brain’s ability to make smart decisions and might contribute to some people telling bigger lies to cover the first small lie.

As time passes you may get angry at the person you lied to, which is not really anger, but a sense of guilt for telling a lie.

You may start to worry about the fact that you lied to a person you love, you may compensate by being overly solicitous while your brain tries to justify your lie.

Staying honest can get you into trouble for the present, but the honesty will yield improved health and make things better for you in the long run.