7 Juices You Can Prepare to Naturally Remove Gallstones 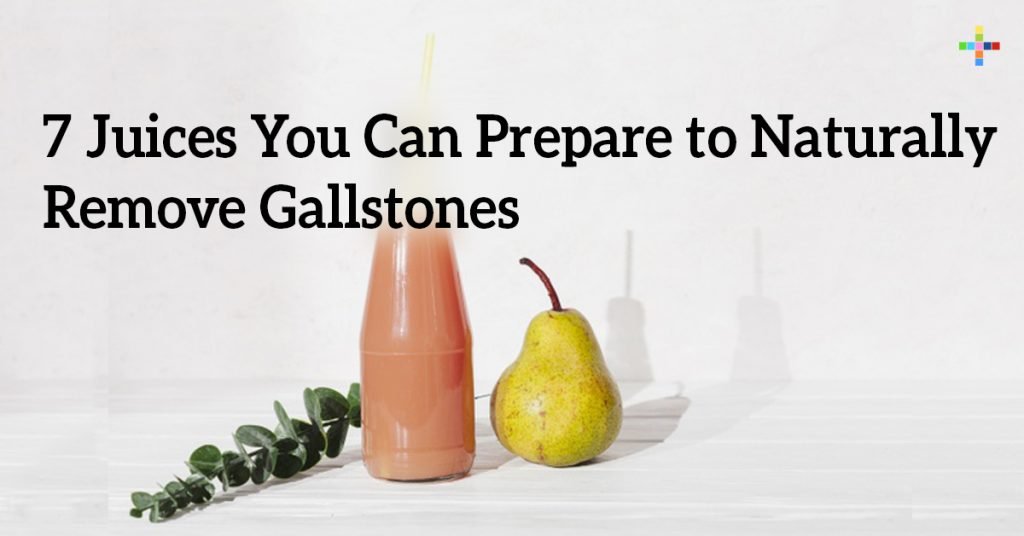 7 Juices You Can Prepare to Naturally Remove Gallstones

Gallstones most commonly affect older women who have diabetes or have been on a very low-calorie diet that led to rapid weight loss. Many people with gallstones have no symptoms. Others experience pain, nausea, and jaundice. Standard medical treatment for symptomatic gallstones is surgery. Patients who do not want to undergo surgery can take a medication to dissolve gallstones. Other individuals have observed that natural juices can also dissolve or release gallstones.

1. Apple/ Epsom Salts
Drink two large glasses of apple juice every day for two weeks to soften the stones. Next, dissolve a tablespoon of Epsom salts in a glass of water. Drink two or three glassfuls of Epsom salts over the course of several hours. The Epsom salts open the bile ducts to allow the softened stones to pass. Most people will experience fairly severe diarrhea after the Epsom salts. Some people follow the Epsom salts with a Lemon Juice Flush, below.

2. Lemon Juice Flush
Mix a half-cup of concentrated lemon juice with a half-cup of olive oil. Drink it down as quickly as possible. You will probably feel nauseated and may experience diarrhea later. The oil triggers emptying of the gallbladder and the concentrated citric acid acts on the liver to reduce the amount of cholesterol in the bile, helping stones to dissolve.

3. Gentle Apple Juice Flush
Both of the above remedies are harsh and can cause nausea and diarrhea. For a gentler approach, try mixing a tablespoon of apple cider vinegar with a glass of apple juice and drink each morning. The malic acid in apple juice softens gallstones, and the vinegar reduces the amount of cholesterol in bile, both acting to slowly dissolve stones and help prevent them from forming in the first place.

4. Pear Juice
Dissolve a tablespoon of honey in half a glass of hot water. Fill the glass up with pear juice and drink. The pectin in pear juice is said to dissolve gallstones.

5. Root Remedy
Toss four carrots, a beet, and a cucumber into the blender. Puree and drink it. It’s unclear how this concoction dissolves gallstones, but it is full of nutrients and many gallstone sufferers swear by it.

7. Dandelion and Milk Thistle
Dandelion leaves stimulate the gallbladder to release bile. Milk thistle helps the liver produce less-concentrated bile, and together these ingredients help dissolve gallstones. Put a cup or so of dandelion leaves into the blender. Add a quarter-cup of milk thistle leaves and blend. Add some honey and berries to relieve the bitter taste.