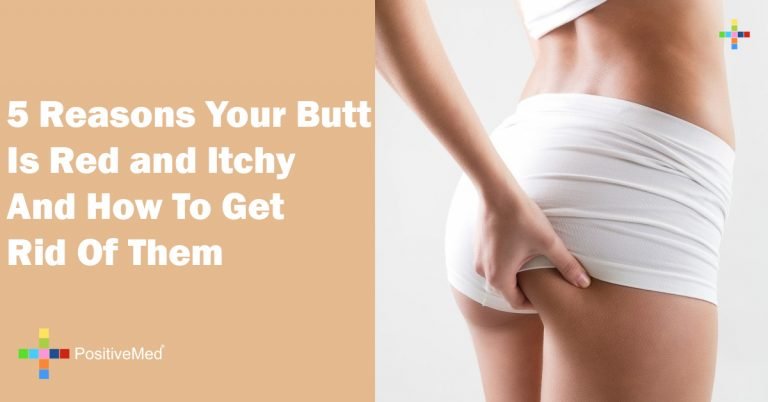 When the buttocks become pruritic, the medical term for itchy, it can make life miserable. Sitting down becomes a problem, as does using the bathroom, showering, and many other necessary daily tasks.

While there are many potential causes for buttocks pruritus, here are five of the most common and how to deal with them:

This is the form of herpes that causes chicken pox in children and shingles in adults. The classic appearance of this condition is a red rash, with bumps filled with fluid. Intense pain, burning, and itching may accompany zoster and may continue once the rash has gone. While there is no cure for shingles, common treatments include antiviral drugs, anti-inflammation drugs, and pain medications if the discomfort is severe.

Often referred to as “heat rash”, miliaria occurs when the sweat ducts become blocked due to heat and humidity. It is characterized by reddish rash composed of small bumps. The itching is caused by trapped sweat under the skin and can range from a mild annoyance to severe discomfort. The condition is usually resolved by avoiding heat through loose clothing and keeping away from hot places. If the itching is severe, anti-itch medications may be used.

Any number of fungi can produce a rash on the buttocks, including yeast infections, ringworm, and jock itch, which is also called tinea. These infections can occur for multiple reasons, but once an infection has occurred the result will be a red, circular rash, often with rounded edges that may have a noticeable odor. The most common treatments for these infections are antifungal powders, sprays, or creams.

Psoriasis causes a red, raised rash with scales. It occurs when the body produces new skin cells faster than normal. This prevents the body from sloughing off the dead cells quickly enough. It is not known what causes psoriasis, but it tends to run in families. The treatment for psoriasis varies depending on the severity, with mild cases treated with topical steroids and more severe cases treated with UVB light therapy, oral medications, or combination therapies such as PUVA.

This is a form of eczema that results when the skin comes into contact with an irritant or allergen. The ensuing rash can produce severe itching with redness and occasionally oozing. Common irritants are scented laundry products, scented bath soaps, and clothing fibers or dyes. Regardless of the cause, identifying the source of irritation and replacing will put an end to the rash.