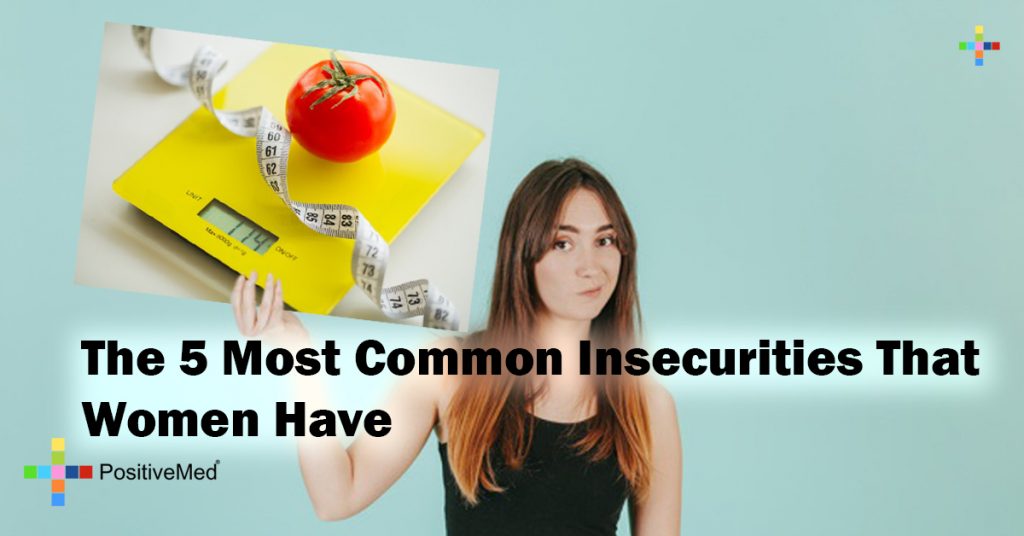 “Honey, does this shirt make me look fat?”

Men everywhere cringe at the question that inevitably comes at some point in every relationship.

The dire consequences of pausing too long before answering or worse yet – having an inadvertent eye twitch towards the general vicinity of the shirt in question are too grave to even consider. Time slows, the male psyche shatters into a thousand tiny pieces – like a brittle wine glass crashing on a ballroom floor. It’s a no win scenario and the man lost before the question was even asked.

The example above may be cliché, but it does highlight an example of an insecurity many women face, along with its devastating impact on their deer-in-headlights loved one. Furthermore, while it’s true that everyone is faced with insecurities, studies have shown that increase priority seems to be placed on girls at very young ages to be more modest and self-effacing than their male counterparts.

• Sexual Desirability – Women want to be sexually attractive and are so driven by this need they find themselves constantly measuring their own desirability against that of other women they view as competition.

• Weight – As depicted in the introduction, weight is a huge issue for women. They want to be skinnier no matter how beautiful they are and are constantly seeking out the latest dieting or exercise techniques to stay on top of their game.

• Career – Insecurities within the workplace are common as women strive to climb the corporate ladder, competing with their male co-workers.

• Intellectual Life – Women tend to be very concerned about their perceived understanding of intellects such as social philosophy, math, science, or physics.

• Friends – Women can sometimes be insecure when it comes to their friends. Often they judge themselves based on the income level or appearance of those they are closest to. In new relationships, sometimes women can be insecure of what their new partner might think about their friends or whether they will be attracted to them.

Insecurities can range far and wide. Research suggests, however, that some insecurities remain static across many populations. Women, in particular, are susceptible to many commonly shared insecurities across the board.