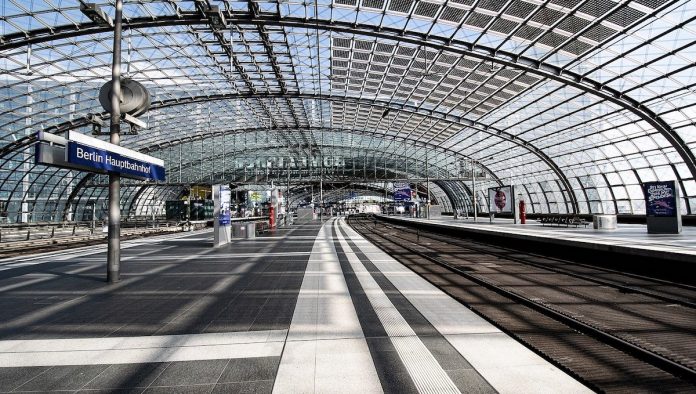 What changes could come in the aftermath of COVID-19? As history shows, the aftermath of plagues has brought about radical transformations for societies. What will be the outcome of the current situation in which we unwillingly found ourselves?

A bit of history of getting back to normal

Hundred years ago, in the USA, when the Spanish flu and World War I ended, presidential candidate Warren Harding popularized the phrase “Return to normalcy”. As usual, in such situations as running for a president, the quote was coined to attract voters and tell them exactly what they needed to hear. After a crazy, out-of-norm period, people crave normal and they will do everything to get it. But was it really the case when Harding was running for a president? And even more importantly, will ‘normal’ be possible ever again?

Prevailing over the virus is one thing. But there is another crucial turnabout when it comes to getting through all that – how we will deal with our respect for science or the lack of it and how our currently strong, collective will is going to behave in the more stable times. These are noteworthy issues to be reconsidered when we finally rebuild ‘the new normal’ in societies.

An inaudible scream of the Earth

Haven’t we noticed that not everything is right? Bushfires in Australia, highest temperatures on Earth ever, floods, icebergs, and glaciers melted – wasn’t it a warning sign made by Mother Earth strong enough to pay our attention to the possible consequences of our shameless and short-sighted behavior?

No live sport, no Broadway shows, emergency and army on the street, empty train stations and airports at rush hours, the historically unprecedented value of toilet paper, and 500 meters queues for grocery stores. Have we expected it at any measure? Biology matters and it’s not going to negotiate or back off, and we are not used to the kind of situation that we don’t control. We have to respect nature. It’s not a surprise that people who know a lot about nature or health issues – knew that such an event may appear at some point. And we will be rightly penalized for our disrespect for the future on Earth and mercilessly destroying the globe we live on. Climate change whistleblowers were numerous and they were trying to warn us. They even wrote books on probable pandemics and published it! Unfortunately, we didn’t listen.

The order comes from chaos

The hygiene of modern cities, the way they were constructed, and enhanced come in a huge part from the drama of the former epidemics and the people’s needs. Quarantines, social distancing, lockdowns – it has all already happened more than once. This is a real source of optimism when it comes to the difficult situation that we found ourselves in – in history, necessary transformations that arose due to health necessities, brought a significant upgrade to the cities. Paved streets, better housing regulations, care about sanitary measures – these are enhancements that sprung in the aftermath of the epidemics in history.

What about a social turnabouts?

The aftermath of plagues brings about radical positive changes in societies. Is it the same in every case? The situation is even sometimes called a “war”, due to the anxiety it brings, so how can that be perceived as positive? The world has spent so much time, energy, and money guarding its borders against immigrants. Danger came in nonetheless, and now it’s a unity and cooperation that can really save us. Hopefully, this surprise will teach us something that we can take with us to the future.

Let’s try to slow down with travels

Any less traveled road that we can take as humans? 700 hundred years – this is how long our love for a never-ending journey has been developing. Should we really use cars, airplanes, and trains – all kinds of transport that enable us to change location every time we want – so often and so obsessively? Can we take a step back to save our globe, so currently sick and poor? It’s still not enough to pay for all of our faults, but it’s worth considering either way.