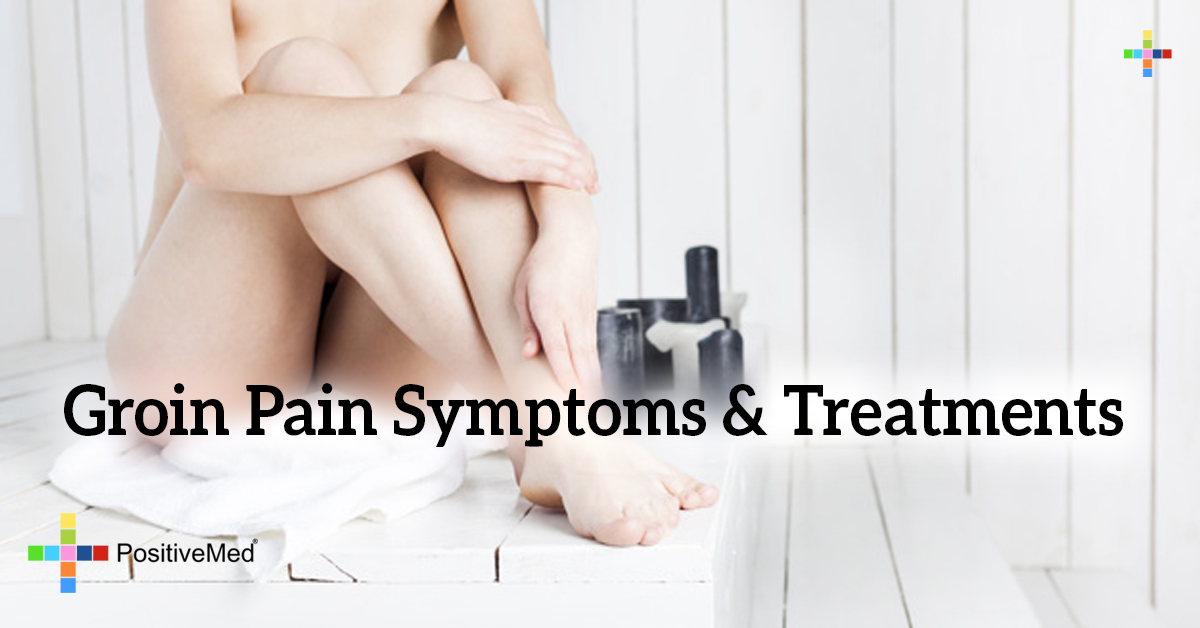 Groin pain is complex and can involve many structures. The groin is the junction of the trunk (body) with the legs. At this junction the lower spine (lumbar spine) articulates with the pelvis and the pelvis in turn articulates with the hip joint. The lumbar spine/pelvis forms the strongest part of the body and stability and control from the muscles and ligaments in this area is vital to transfer force from the body and arms to the legs and also to absorb the reactive forces coming up from the ground.

Groin pain due to a sports injury

Groin strains are common in football and groin pain is not uncommon in sports such as cricket particularly bowling and in jumping sports such as triple jump, high jump, basketball and netball.

The most common cause of groin pain is a strain and inflammation of the adductor muscle tendons. The adductor muscles insert in the pubic ramus of the pelvis and the action of these muscles is to bring the leg across the body such as in kicking a ball or the crossover action of skating. These muscle strains have been reported to be present in 10%- 28% of soccer and ice hockey players (Taylor). Rest and physiotherapy treatment will be needed to restore stability in the pelvis to prevent overstrain of the adductor muscles.

The iliopsoas tendon and bursa also can become inflamed from injuries and/or overuse. The iliopsoas muscle flexes the hip on the body and is a predominant muscle in dance and gymnastics. An over-tight and overused muscle can cause what is usually referred to as a “snapping hip” when the tendon of the muscle seems to click when the hip moves from flexion to extension with some rotation. This can cause pain in the groin area when lifting the leg to do ballet movements such as développé or kicking a football. This problem will need expert physiotherapy treatment to check postural alignment and core stability to take pressure off the iliopsoas muscle and improve function of the gluteus maximus muscle to stabilise the hip joint.

Avulsion fractures can cause pain in the groin area to occur from powerful muscle contractions that actually tear off the bone. This usually is an acute event that can occur from the rectus femoris muscle pulling off of the anterior inferior iliac spine. This will usually improve with rest.

Osteitis pubis has also been described as a cause for groin pain and X-rays or MRI scans will show evidence of inflammatory changes at the symphysis pubis. It is a difficult diagnosis as sometimes investigations are normal. It is thought to be associated with a shearing force at the symphysis pubis with actions such as landing on the stance leg while bowling. It will normally subside with rest but may need expert attention to improve core stability and sporting technique. (Choi et al)

Stress fractures are a major concern in athletes with groin pain. Typically the injury is in a long distance runner who increases their training intensity. The fracture may be in the pubic ramus or the neck of the femur. This is a serious condition and the athlete must rest from all sport in order to allow the facture to heal.

Groin pain from the Hip Joint

Labral tears and femoral acetabular impingement (FAI) are a source for hip pain in the athlete and non athletic people. 8,9,10 Labral tears can be either acute or have an insidious onset. The pain is usually intermittent and can produce a sort of ‘catching’ pain that is there one minute and gone the next. The labral tear could be caused by extreme hip movement such as in dancing or with a slight deformation of the hip such as a CAM or PINCER lesion when the shape of the joint might tend to cause the head of the femur (thigh bone) to ‘rub’ against the socket and tear the labrum. If the problem persists the diagnosis can be made with an MRI scan of the hip and arthroscopic surgery may be needed to repair the damage to the labrum.

Osteoarthritis of the hip will cause groin pain and also frequently pain radiating to the inside of the knee. Sometimes pain is only felt in the knee. In early stages the hip may respond well to an exercise programme and manual therapy from a musculoskeletal trained physiotherapist. In late stages when the walking pattern is disrupted and pain is felt at rest or at night surgery may be needed to replace the hip. Modern surgical techniques usually have excellent results and rehabilitation is quick for both young and old.

Groin pain due to muscle strain

The ‘sports hernia’ has been suggested as a cause of groin pain but is a rather ill defined diagnosis. It is mostly seen in footballers. It has been reported that a bulge is seen in the posterior inguinal wall of the abdomen and some weakening of the posterior abdominal wall is also usually present. It is more than likely that the problem is multifactoral and that pelvic instability and muscle imbalance may contribute to overuse of the abdominal wall in such actions as a long kick in football. The fact that the hamstring muscles may be too tight and the effort of kicking a heavy ball may induce a ‘valsalva’ manoeuvre holding the breath and gripping the abdominal muscles in the effort of lifting the leg to kick the ball. Surgery is sometimes suggested to repair the abdominal wall. (Gilmore, Malycha, Nam)

Groin pain can be referred from trapped nerves that originate from the lumbar spine segments such as the femoral (L2/3), obturator (L3/4), iliohypogastric (T12/L1), genitofemoral L1/2), ilioinguinal (L1), and lateral cutaneous nerves (L2/3) which supplies the skin over the outside of the thigh. The nerve may be mechanically trapped or due to a disc prolapse or disc bulge. Poor posture and core stability can cause the lumbar spine to adopt an increase curve which has the effect of inhibiting the important stabilising muscles such as transverses abdominus and multifidus. The increased lumbar curve increases tone in the iliopsoas muscle and as the femoral, lateral cutaneous, obturator, iliohypogastric, genitofemoral and ilioinguinal nerves all pass through the psoas muscle they may be pinched due to the increased tone in psoas. (Tipson, McCrory)

Groin and pelvic pain can be a very painful and unwanted complication of pregnancy. The incidence of pelvic pain in pregnancy has been reported as between 41% to 77% in a review paper by Kanakaris et al in 2011. However they also report that the problem is self limiting and only 1-2% of patients had ongoing pain after delivery. During pregnancy a hormone relaxin is secreted which helps to loosen the normally tight joints of the pelvis such as the symphysis pubis at the front of the

pelvis, which joins the two halves, and the sacroliliac joints on either side of the back of the pelvis. Usually the effects of relaxin are not felt until late in pregnancy but can come on earlier particularly if there is hypermobility or with multiple pregnancies. In addition with an increasingly large abdomen the pelvis tilts forwards effectively inhibiting the action of core muscles such as transversus abdominus that forms a sheet at the bottom of the front of the abdomen and the multifidus muscles that lie at the back of the spine and connect each adjacent vertebra to its neighbour. Other muscles such as hamstring and adductor muscles can then become over dominant and pull the pelvis out of alignment causing instability and making weight bearing on one leg difficult and painful. Pain from the symphysis pubis is sometimes called Symphysis Pubis Dysfunction (SPD) and is usually felt at the front of the pelvis and may radiate in to the groin and down the inside of the leg.

Pain from the sacroiliac joints is usually felt in the lower back and buttock muscles but can radiate down the back of the thigh as well. It is sometimes called pelvic girdle pain (PGP). Pain from both the symphysis pubis and the sacroiliac joints is felt particularly when walking and going up and down stairs as well as getting out of a chair, bed or car. The advice is to keep your legs together with rolling in bed or getting out of a chair or car. Sleep with a pillow between your legs and seek help from a specialist musculoskeletal trained physiotherapist who has experience in examining, diagnosing and treating pelvic pain. It is possible to realign the pelvis with gentle manual therapy techniques which will help and you may be advised to wear a sacroiliac belt to add some support to the pelvis. It is important to walk slowly and avoid carrying heavy weights. Although the enlarging abdomen is stretching the muscles it is still important to hold the tummy as flat as possible and make sure that your pelvic floor muscles are switched on at a low level.

This article was written by Libby Sharp who is a leading UK physiotherapist and Pilates rehabilitation expert. Libby is the owner of physio clinics in Harley Street and East Dulwich.