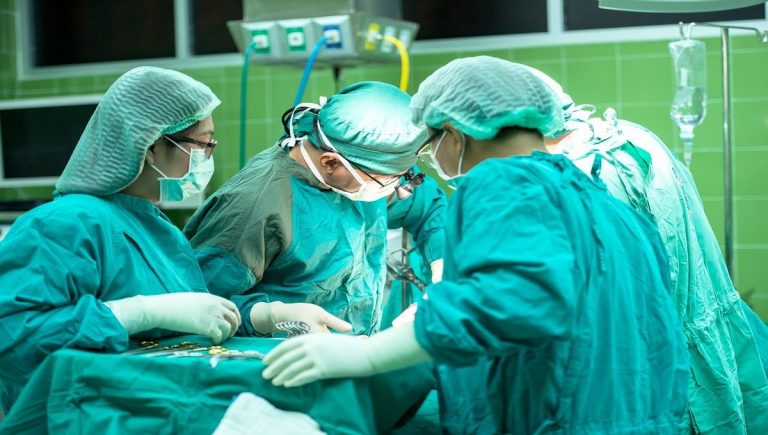 The latest smoking trend, known as vaping, has left many individuals with numerous illnesses and side effects. With the latest news release of a young teenager needing a double lung transplant within one year of vaping, it is easy to see that there is a health crisis on the rise. As a matter of fact, there are new cases of lung disorders popping up daily.

There are multiple factors that need to be considered regarding this trend. For instance, what are the chemicals found in vape juice, how the vapors affect the lungs, and the possibility of needing a lung transplant? These are important questions that seem to be avoided by individuals who start vaping.

Original claims stated that a person could choose to vape in order to stop smoking cigarettes. However, there was never any mention of the harmful side effects that are becoming quite prevalent in society today. The latest information available has stated that e-cigarettes are not the best method for quitting cigarettes, and they are just as harmful as traditional cigarettes.

When you look at the current evidence, there is a reason to believe that nicotine addiction is on the rise. If this situation is not attended to, then the next generation will rely heavily on nicotine as well as increase their risks for lung disorders. This could mean that the need for a lung transplant becomes far more common for future generations.

It is important to understand how nicotine affects the body, especially in young children. Research has shown that the chemical slows down brain development in young individuals, affects concentration, and increases the risk of other addictions later on in life. Even though vape juice has fewer chemicals than cigarettes does not make it a better option for nicotine consumption.

As a matter of fact, if a person uses e-cigarettes or vaporizers, then they are actually increasing their chances of smoking cigarettes. This is a life-threatening decision that will affect a person’s ability to play sports, think clearly, or leave them facing other unknown health risks. It is important to remember that cigarettes were widely used for several decades before people started getting cancer from the product.