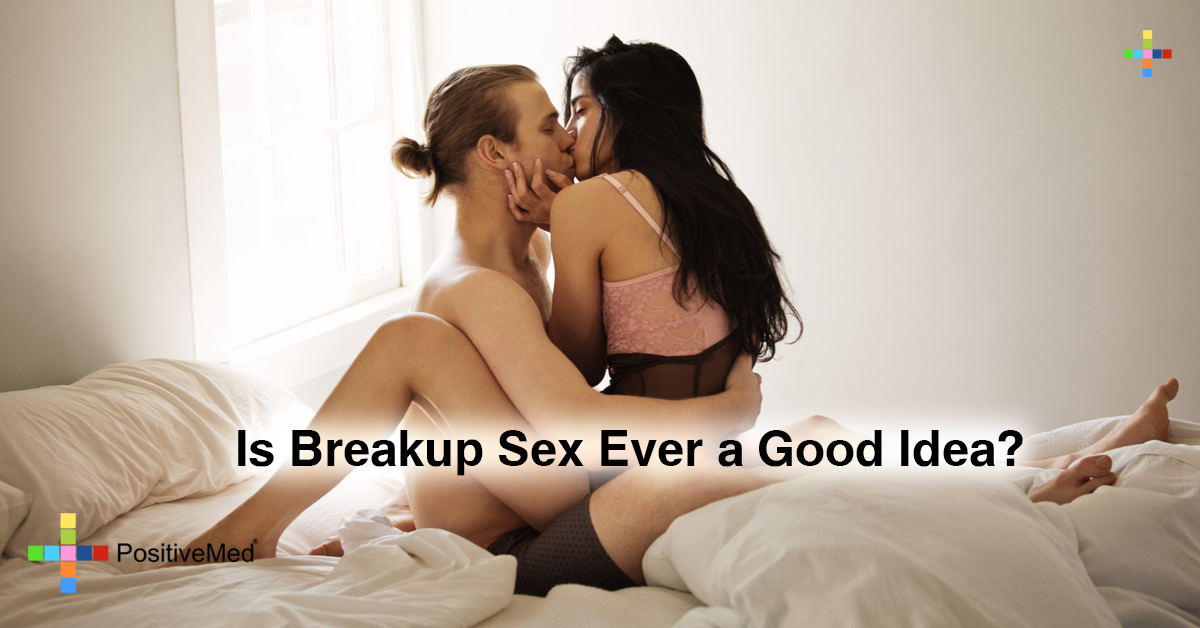 The concept of breakup sex sounds so dramatic and like something out of a Hollywood sitcom rather than real life. Nevertheless, breakup sex is a part of real-life that happens fairly regularly in strained relationships. That being said, all sex is good but can lead to some confusing emotional complications when it is in the middle of a breakup period. Let’s consider some of the angles of why breakup sex is bad or good below.

Saving the Relationship or a Simple Farewell?

This is one of the aspects to consider when deciding whether to have sex in the middle of a breakup. Because most breakups occur as a result of emotional strain, improving the sex may have a negligible effect. If the individuals feel like they are being lied to, used, or manipulated in any manner, the sex will feel forced.

Trust is what holds relationships together. If one partner is starting to blow the other one off and talking about a breakup, this can cause a great deal of distrust. Is the other partner cheating? What are they hiding? What is the real explanation for this sudden dissatisfaction? The romance is tinged with just a hint of revenge and lots of confusion and frustration.

In the alternative, when a couple is breaking up due to objective and known factors, the sex can be a final farewell. It may be a way of saying that love was there even if the world is coming between us now. In this context, the sex can build an intimate bond and memory that carries the afterthought of the relationship on with hopes of reforming the relationship in the future.

If sex was ever a problem in the relationship, trying to have some great sex may rekindle the passions. The problem is that the hurtful words that are exchanged during many breakups can take an emotional toll. It is hard to get into the “I love you” mood when a bit of malice is still hiding in the heart.

Entertaining the Idea of an Open Relationship

For some couples, the idea of continuing a relationship in a “friends with benefits” mode may be the best of both worlds. They can test the waters and find a new love while still maintaining some level of emotional and mechanical satisfaction. Not everyone believes in a finding “the one” philosophy. While men tend to be more possessive than women, some women are very possessive but may be tolerant of cheating if they respect the other lover.

In this context, having sex after a breakup is simply a transition into more freedom. It is like having your cake and eating it too, enjoying the pleasures of life without any strings attached. While a lover in an open relationship may still lend support when needed, they don’t feel obligated to take care of your daily needs, which can be an overwhelming burden for some individuals.

It is very rare for sex during a breakup to be a bad thing. In many cases, the distrust issues and other problems are solved months later. People break up over misunderstandings and silly things all the time.