PositiveMed The Positive Side of Medicine
Home health brain Is There a Link Between Stroke and Changes in Gut Bacteria? 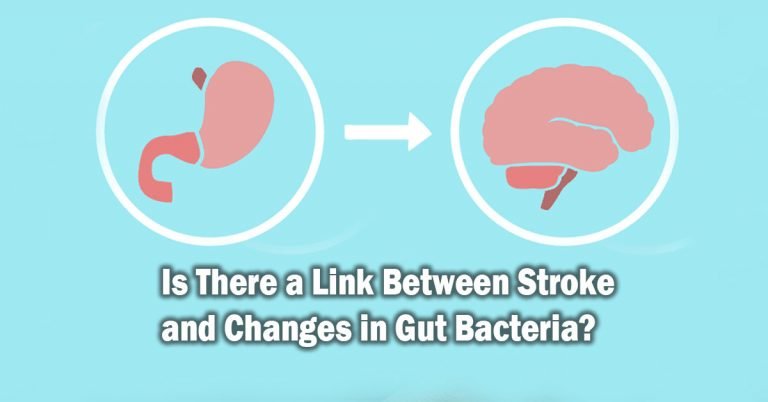 Millions of people each year suffer a stroke. This is a condition that is caused by heart disease that results in a lack of oxygen getting to the brain. However, a recent study has suggested that a stroke can be caused by additional problems in the body.

Research Findings Point to Correlation Between Gut Bacteria and Stroke

A research study led by a West Virginia University School of Medicine Morgantown professor, Candice Brown, Ph.D., and doctoral student, Allison Brichacek had some interesting findings that their team presented at the International Stroke Conference in Honolulu, Hawaii in February 2019.

The findings show that there are certain changes that take place in gut bacteria that can leave long-lasting effects after a person has experienced a stroke. Brichacek stated that her team was interested in seeing the connection between the gut and the brain and how each influences the other.

How Research Came to Conclusions

The researchers performed their experiments on mice to get a better understanding of the effects of a stroke on gut bacteria. They split the mice into two separate groups to gain more insight. In one group, they induced ischemic strokes in the mice. The second group remained healthy by contrast.

From there, the team of researchers looked at both groups of mice within three, 14 and 28 days after the first group experienced strokes. What they determined was that the mice who experienced strokes revealed changes in their gut microbiota for the long term. A certain type of bacteria was present in these mice by 14 days and 28 days.

Specifically, the bacteria the scientists found was Bifidobacterium, a beneficial bacteria that is added to probiotic yogurts and other dairy products. These are bacteria that help to assist the digest system in a positive manner. Additionally, according to the researchers, this bacteria also can also aid in individuals who have had a stroke to recuperate better.

However, there was another type of bacteria family known as Helicobacteraceae, which manifested at the 28-day mark after the stroke. This particular bacteria was shown to result in negative outcomes in terms of health. The study leaders reported that the result was an unbalance that increased the risk of diabetes, inflammation, and obesity.

Treating the Gut to Heal the Brain

The findings definitively show that 28 days after a stroke, there is a negative impact on the brain’s function due to the presence of harmful bacteria that can slow the progression of recovery.

The researchers stressed the need to take a closer look at the relationship between the gut and the brain to aid in positive recovery after a stroke.