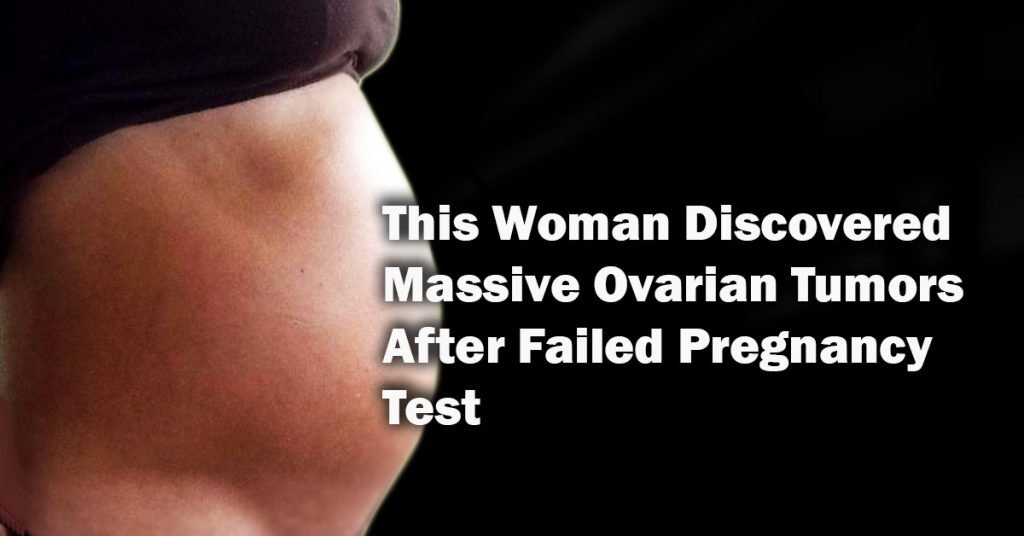 Women, especially, need to listen to their bodies. Often times, we know there’s something up, but we ignore the signs. One woman who had struggled with infertility issues in the past was developing a belly she thought from overeating. She enrolled in a fitness boot camp, but no matter how much she exercised, her growing belly wouldn’t budge. Could she be expecting? She took a pregnancy test, but that came back normal. As far as a health issue like an ovarian tumor, it wasn’t something she’d ever imagine.

Josephine Clinton, 49, was baffled by her so-called baby bump. Her friends and family had been hoping that her rounded tummy could be a dream pregnancy. Clinton, however, knew better because of her past infertility issues, says a report by Women’s Health Magazine. That bump didn’t contain a growing baby, and doctors assumed it was irritable bowel syndrome (IBS).

Her friends later felt badly having Clinton take a pregnancy test. They had gotten her hopes up for a baby even though the odds were great.

Still, Clinton went on with life and her normal routine. She thought her enlarged belly was maybe due to a gym injury, but other odd symptoms were emerging. Fox News did a story on the woman who was starting to believe something had to be amiss. Her entire body was becoming very thin except for her abdomen. Her face was gaunt, and her legs and arms were like matchsticks. Clinton was frightened and finally, made a move.

She headed to a local emergency room, and medical personnel responded immediately. A scan was taken discovering a mass in her pelvic region. Josephine Clinton now had an answer for her swollen stomach. She had developed two massive ovarian tumors. One was smaller and the size of an apple. However, the larger tumor had grown to the size of a grapefruit.

Luckily, her kind of ovarian tumor was benign. It is called a borderline ovarian tumor, says Cancer Research U.K.. Abnormal cells begin growing in the tissue covering the ovary. Surgery cures the condition.

Following her diagnosis, Josephine Clinton underwent a full hysterectomy two months later. She feels fine and lucky she is in good health.

Her advice to all women is to listen closely to their bodies. Don’t be afraid to speak up about your symptoms. Seek proper medical advice, and go from there.

PrevPreviousLet’s Clear This Up: Should You Ever Put Jade Egg Inside Your Vagina?
NextIs There a Link Between Stroke and Changes in Gut Bacteria?Next