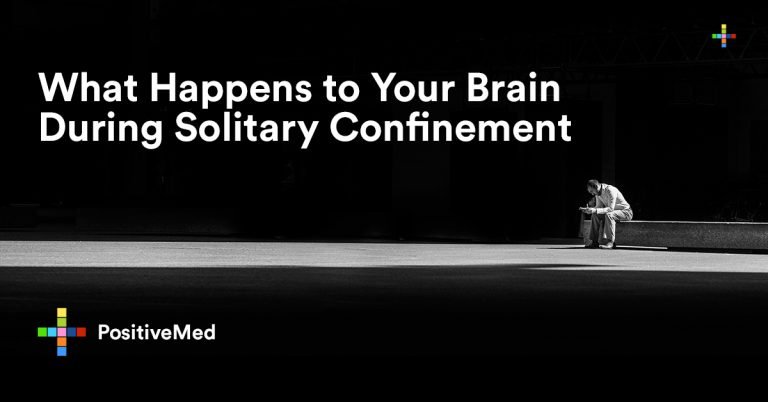 Solitary confinement happens to be a brutal, psychologically destructive practice of keeping an inmate in a single cell for hours, days, months, or years whereby they are in little or no contact to the outside world. Marvin Zuckerman, a Professor Emeritus at the University of Delaware, conducts a research involving the sensation-seeking trait, affect assessment and its association with risk-taking characteristics and its biological origins.

Zuckerman serves as president of the International Society for the study of Personal Differences. He also acts as a board member of the Delaware Addictions Coalition and Delaware Council of Gambling Problems. He has written over 200 articles, chapters of books, and books. Examples include Psychobiology of Personality and Behavioral Expression, Psychopathology: A Biosocial Model, and Biosocial Bases of Personality.

The social psychologist also serves on the editorial board of Personality and Individual Differences. He received his bachelor’s and doctoral degrees for New York University.

What Happens When a Person has Deprived Sensation?

According to Zuckerman, people tend to become bored and restless when they have derived sensation if they were high sensation seekers. However, low sensation seekers become fairly comfortable if they once had high anxiety characteristic. Based on his research, they were able to measure how they become restless and their tendency to move around.

During the first three hours, there was no much difference. However, as time went on, the highs were found to be more restless, jerking, and turning in bed. They could start singing to themselves although they were aware that speaking or simulating themselves was not allowed.

Zuckerman noted that when a person goes for a long period or shorter periods, the brain waves start slowing down. The alpha waves which regulate basic arousal in the brain start getting slower. And for most people, this feels unpleasant.

In different words, going below your optimal level for quite some time feels unpleasant. If such a person gets any kind of stimulation in sensory deprivation, even like staring at meaningless blotches of color, they would be very tempted to press a bar if that’s what it takes. They are simply lacking something, variety, and variety of stimulation. When you deprive them of that, it happens to be quite punishing to them.

Is this kind of Torture More Humane Than Others?

Marvin Zuckerman doesn’t think this kind of torture is humane like the way it is called solitary confinement in prison. He refers to it as a form of punishment when someone is put in solitary confinement because of it also a sensory deprivation irrespective of whether there is light in a cell.

The fact is that there is no variation as nothing is changing and there is no one to speak with. Being a part of social isolation, there is no social stimulation. So, with time, this becomes very torturous.

Zuckerman believes solitary confinement is a mental torture of a kind that can be very effective. Given that prisoners are first isolated before they are interrogated, they are more likely to respond. This is because they have a tendency to respond to any kind of stimulation. This indicates that even interrogation is more prepared by sensory deprivation.

According to Zuckerman, isolation is so dreadful for humans because it interferes with one of our brain’s basic needs.