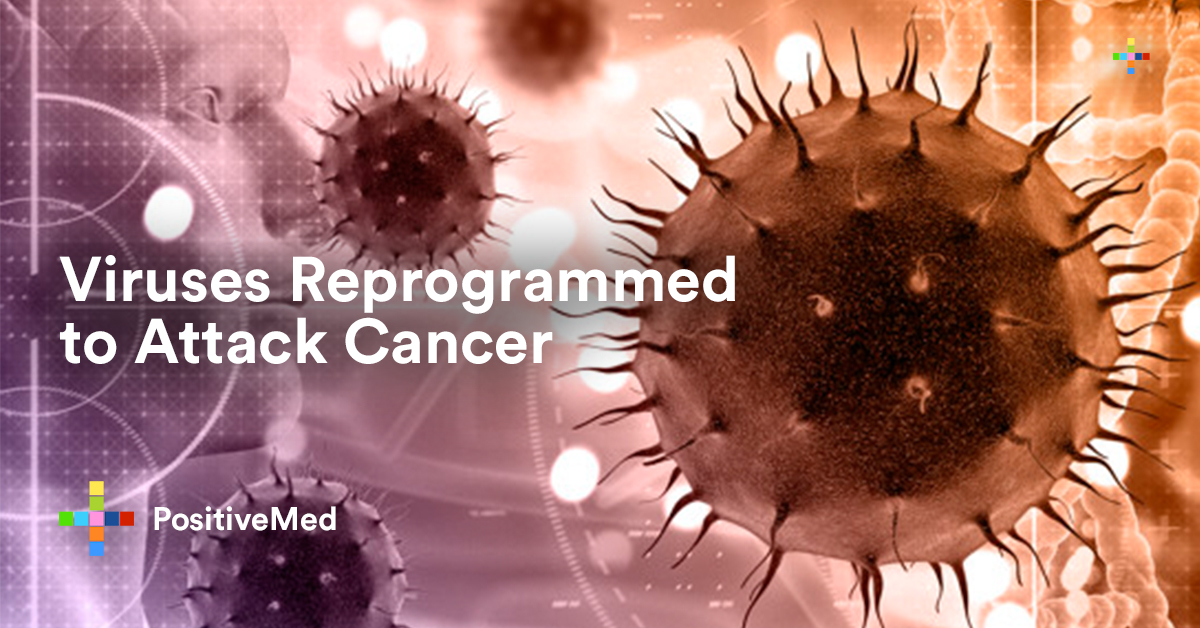 New technology to treat serious medical conditions such as cancer have been developed.
This groundbreaking technology uses viruses that have been genetically engineered to eradicate cancer cells. This new approach to treating cancer detects proteins on the surface of cancer cells and specifically targets them for destruction by attaching to their outer membranes, allowing their DNA to enter the cells and their replicating within the cells.

What is a Virus?

Viruses, such as the common cold, are agents that cause infections to occur in the body. They are non living entities that are characterized as DNA material that has been enclosed within a protective capsule. A viruses enters a cell by recognizing proteins on the surface of healthy cells and attaching to the outer membrane of the cell. The DNA within the virus empties into the host cell and the chemical machinery within the host cell to reproduce the virus. Eventually the cell ruptures releasing the new virons.

Engineered viruses use the human cells to reproduce. They use the machinery within the cell to reproduce their DNA and their outer capsule. The reprogrammed viruses destroy cancer cells by rupturing the cells. These viruses continue to destroy nearby cells and reduce the growth of tumors through the same process.

Researchers working for Cardiff University in the United Kingdom are conducting studies to produce viruses that have been genetically engineered to attack cancer cells and destroy them. They produced viruses that specifically detect and target ovarian cancer cells without causing harm to healthy tissues and organs in the body.

This protein is unique and very specific to cancer cells such as ovarian cancer. Alpha-v-beta-6 (αvβ6) integrin promotes tumor invasive growth by binding to the protein TGF-β 1 and activating it. TGF-β 1 is a protein that has many functions. Some of the more important functions it performs includes the regulation of cell differentiation, cell growth, cell proliferation, and cell death. The TGFB1 gene encodes the TGF-β1protein, and mutations or changes in the sequence of the gene can cause cancer to occur by allowing cells to divide and proliferate without stopping.

Scientists hope to improve the way that these viruses detect specific proteins on the surface of cancer cells. They want to find a common polypeptide or protein that can be found in several different cancer cells such as pancreatic, ovarian, lung, breast, and oral cancers. They believe that if they are able to detect the presence of common polypeptide in the blood through a blood test, they can immediately begin treating patients with the virus and be more successful in resolving the cancer before it has a chance to metastasize. This type of approach can serve as an early detection system for these types of cancers.