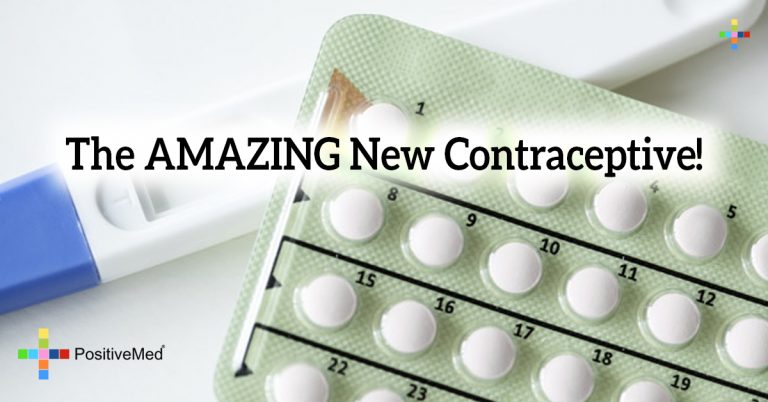 If we were to describe the perfect contraceptive, it might go something like this: no babies, no latex, no daily pill to remember, no hormones to interfere with mood or 5ex drive, no negative health effects whatsoever, and 100 % effectiveness. The funny thing is, something like that currently exists.

The procedure called RISUG in India (reversible inhibition of sperm under guidance) takes about 15 minutes with a doctor, is effective after about three days, and lasts for 10 or more years. A doctor applies a local anesthetic, makes a small pinhole in the base of the scrotum, reaches in with a pair of very thin forceps, and pulls out the small white vas deferens tube. Then, the doctor injects the polymer gel (called Vasalgel in the US), pushes the vas deferens back inside, repeats the process for the other vas deferens, puts a Band-Aid over the small hole, and the man is on his way. If this all sounds incredibly simple and inexpensive, that’s because it is. The chemicals themselves cost less than the syringe used to administer them, but the science of what happens next is the most fascinating part.

The two common chemicals, styrene maleic anhydride and dimethyl sulfoxide, form a polymer that thickens over the next 72 hours, much like a pliable epoxy, but the purpose of these chemicals isn’t to harden and block the vas deferens, instead, the polymer lines the wall of the vas deferens and allows sperm to flow freely down the middle which prevents any pressure buildup,  and because of the polymer’s pattern of negative/positive polarization, the sperm are torn apart through the polyelectrolyte effect. On a molecular level, it’s what supervillains envision will happen when they stick the good guy between two huge magnets and flip the switch.

With one little injection, this non-toxic jelly will sit there for 10+ years without you having to do anything else to not have babies. Set it and forget it. Oh, and when you do decide you want those babies? It only takes another injection of water and baking soda to flush out the gel and, within three months, you’ve got healthy sperm again.

The trouble is, most people don’t even know this exists, and if men only need one super-cheap shot every 10 years or more, that’s not something that gets big pharmaceutical companies all fired up, because they’ll make zero money on it, even if it might have the wonderful side benefit of destroying HIV.

Personal note for those who want to say something about condoms, birth control, IUDs, etc:

A close friend had an IUD & it perforated the uterine wall. It caused a lot of damage, including scar tissue. She can now no longer have children. I have other friends who had IUDs and it caused a lot of physical anguish, were installed incorrectly, or they became pregnant regardless of the IUD.

Condoms are actually a quite risky form of birth control as most people do not know how to use them properly and thus they have a tendency to tear or break. They also hinder the sensation of $ex, or fall off, so many people do not use them at all.

I am on hormonal birth control, and it took several years to find one that worked well for me (in that it didn’t make me crazy) but that isn’t enough to prevent STDs. IUDs frighten me due to my friends’ experiences with them and, again, don’t prevent STDs.

This method seems not only beneficial in that it doesn’t prevent the sensations of $ex, but it also doesn’t involve any discomfort for any party. Those who do not need to be on hormonal birth control could then stop taking it, lessening the financial strain and the everyday stressors (did I take my pill? do we have condoms? etc.) Those who do not wish to become pregnant will have a less likely scenario of becoming so; those who are off hormonal birth control will have healthier mental, physical, and $exual lives; the horror movie thoughts of having children will no longer be a hinderance to $exual performance. I think it’ll promote healthier living and be more responsible. HIV numbers should drop. I think it’s not only an investment in the immediate future, but also one for long term.

Imagine a world where unwanted pregnancies do not occur, where abortions are rarely heard of and taken more seriously, where HIV has become less of a pandemic, & people are happier in their $ex lives.

If this sounds awesome for you or your loved one, get the word out. Share this article.