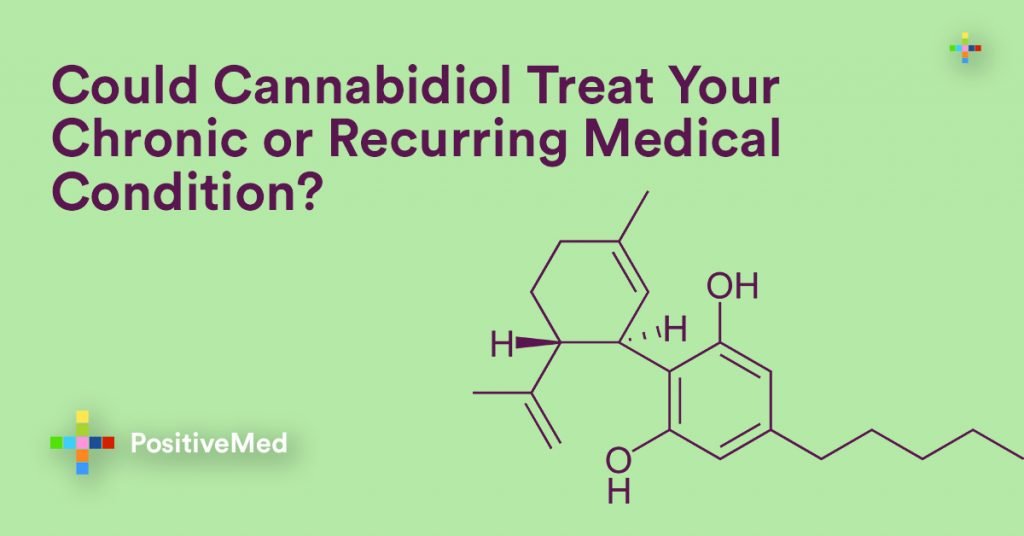 Cannabidiol, or CBD, is a chemical compound specifically found in marijuana plants. The typical cannabis plant contains over 60 chemical compounds only found in the same genus. CBD is one of the best-known of these cannabis compounds. In contrast to marijuana chemicals like THC, cannabidiol is not psychoactive. It doesn’t produce a euphoric “high” as THC does. Even if CBD is inert in this sense, the chemical has gained prominence in recent times for its potential in medical application.

Medical marijuana is most popularly used for pain relief. Most medical weed strains do contain psychoactive chemical compounds. However, CBD has also been found to be a highly-effective painkiller. A 2015 study compared the pain-relieving effects of CBD to those of morphine, sans the addiction. Researchers have even suggested using CBD to counter dangerous side-effects of morphine.

The potentially anti, or lack of addictive effects in CBD, has shown great potential not just for use in medical marijuana, but for recreational consumption as well. Marijuana as a whole is far less addictive than more commonly available substances like alcohol and even prescription opioids, says Dooma Wendschuh, inventor of a cannabis beer that helps fight alcohol addiction. As a result, marijuana products show incredible potential to help ease the side-effects of substance abuse in the future.

According to a study published in 2012 by the British Epilepsy Association, CBD may help relieve seizure episodes in those who suffer from epilepsy. The study’s authors declared evidence that “strongly supported” therapeutic effects of CBD for many different types of epilepsy.

Doctors still do not fully understand how neurodegenerative disorders like Alzheimer’s, Parkinson’s and multiple sclerosis originate or deteriorate normal brain and muscle function. This has made treating such diseases extremely challenging. Researchers know that neurodegenerative diseases are related to protein pathways. CBD has quite promisingly shown to be able to protect nerve cells in these protein pathways, thus either effectively treating the conditions or making them more manageable.

Related Link: How Effective Is Medical Marijuana And What Can It Be Used For?

Marijuana, in general, is widely used in treating chronic inflammatory conditions. Both THC and CBD carry anti-inflammatory properties, but CBD is known to be the more effective of the two. When CBD stimulates the body’s endocannabinoid system, it elicits a response that reduces inflammation of nerve cells. Thus, CBD is a prime contender for a new line of highly effective anti-inflammatory drugs.

If you suffer from any of the above medical conditions, you may benefit from CBD treatments. Most treatments are in the early stages of testing, but some may be available on an experimental basis.  CBD is legal in most regions, unlike THC. Consult your doctor regarding whether medical marijuana could be a treatment option for you.

PrevPreviousTips for Choosing a Cosmetic Dentist
NextTooth Powder VS. Toothpaste: Why to Make the SwitchNext