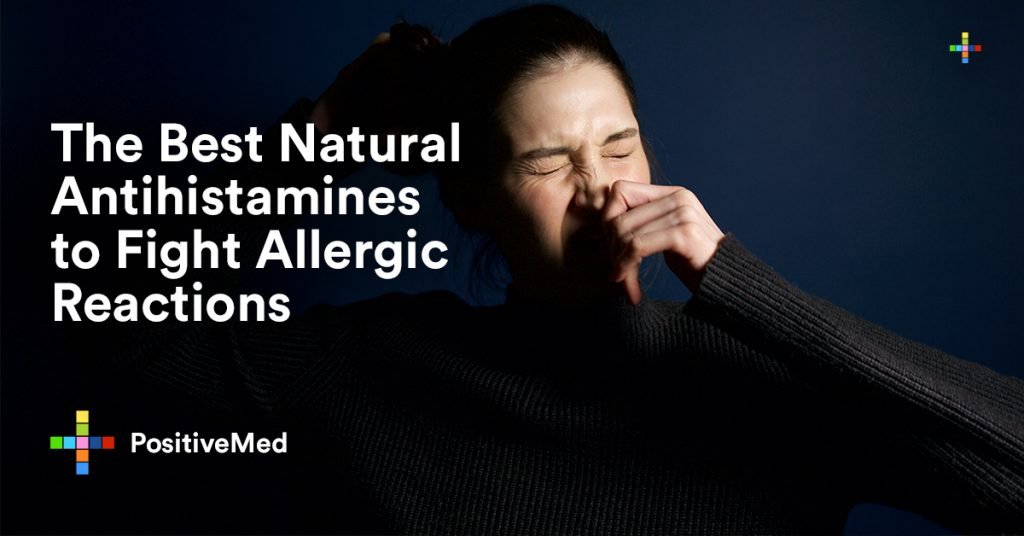 Do you suffer from seasonal allergies? Perhaps you’ve wondered if there are any natural antihistamines that you can try instead of drugs. Do you ever wonder what causes the awful sneezing, stuffy nose and coughing?

Well, all that misery is caused by a substance in your body called histamine. Histamine is released as the body’s reaction against something alien that shouldn’t be there, but in the case of seasonal allergies, the body overreacts. Pollen isn’t harmful, but the body attacks it as though it were, releasing histamine to fight the enemy.

In the case of hay fever allergies, it’s probably some sort of plant that’s blooming at the time you have your symptoms. Histamine can also be released if someone is very nervous, causing a skin condition called hives.

An antihistamine is a drug or substance that blocks the effects of histamine and so relieves the symptoms caused by the body’s histamine release. There are many drugs that act as antihistamines, but in this article, we will be discussing natural antihistamines only.

This is a natural substance found in onions and apples. It works by reducing inflammation in the airways. In test tubes, quercetin has prevented cells from releasing histamine. You can find it as a supplement in health food stores. No known side effects.

Bromelain is an enzyme found in pineapple. It’s good for the respiratory distress found in allergies. It’s an anti-inflammatory, too. It’s a cough suppressant and also helps to thin mucus. You can purchase it in health food stores and also eat pineapple itself. If you take it as a supplement the dose should be 400-500mg three times a day. No known side effects.

Everyone knows what this is. It’s found in citrus fruits and can also be purchased as a supplement in health food stores and online. Try a dose of about 2 grams a day for best effect. It fights against histamines and also boosts the immune system. No known side effects.

This herb is extremely helpful for any kind of histamine reaction, including that of seasonal allergies. It’s also been used to treat poison ivy for centuries. Poison ivy also causes the body to release histamine. It’s even used for bee stings. No dangerous side effects have been reported.

The next time you have seasonal allergies try turning to some of these natural remedies instead of a pill. You may get good relief with drug side effects. It can’t hurt to try them, and it very possibly will help.