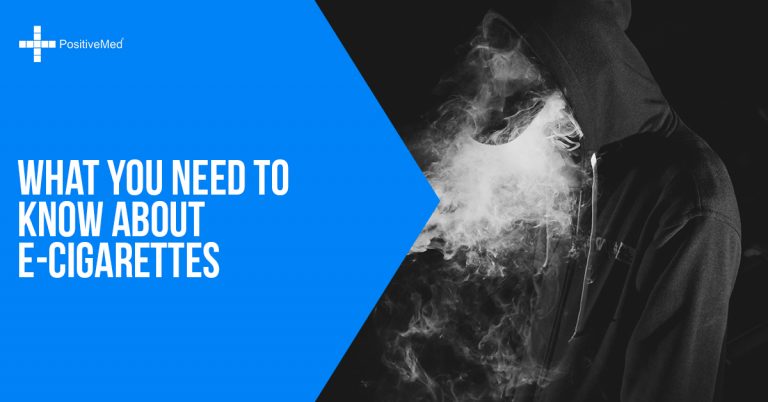 Smoking, of course, is injurious to your health; there’s no other way around it. But with the advancements in technology, smoking has also peaked to a different level. E-Cigarettes have swept the vaping market and youngsters are excited about it. This has led to the popularity of these cigarettes and it’s being widely consumed by many youngsters.

A Chinese pharmacist named Hon Lik invented the e-cigarette, which was first introduced in the Chinese market in 2004. Ever since companies around the world have started selling e-cigarettes. Vape shops have been founded all over the country, but e-cigarettes are no less harmful compared to traditional ones.

How do they work?

E-cigarettes are battery-powered devices capable of converting e liquid or liquid nicotine into vapor. They don’t contain carbon monoxide or tar, which are normally found in traditional cigarettes. You don’t have to light an e-cigarette; it has no ash or smoky smell.

An e-cigarette looks like a real cigarette or a pen. Some also come with refillable tanks and might look different. However, they are entirely different from normal cigarettes that are in use. An e-cigarette has 3 main components – a tank, battery, and an atomizer.

The tank is a small container that’s filled with e-juice or e-liquid. It’s nothing but liquid nicotine. It could also be any other flavored chemical that can be used as a fuel for the e-cigarette. The battery is used to power the atomizer. This heats up the e-liquid to the point of vaporization.

E-liquid comes in different flavors to match the taste of the user. The flavors range from the traditional tobacco to fragrant flowers; custom blended flavors are also available nowadays. The vape juices also come in a wide range of nicotine levels. People get the liberty to switch their intake of nicotine levels; they maintain, lessen, or even eliminate the nicotine levels in e-cigarettes. But on the whole, it’s still nicotine and harmful to inhalers.

Some studies have revealed that e-liquids and their vapors are a safer alternative to tobacco cigarettes. A good quality e-cigarette has fewer health-compromising chemicals present in its vapor when compared to traditional tobacco cigarettes.

E-cigarettes are rechargeable just like any other rechargeable device. It’s very important that these cigarettes are charged with their dedicated chargers and aren’t left unattended while charging. Make sure you purchase them from trusted sellers only for added safety.

In 2009, the United States Food and Drug Administration (FDA) conducted a study for analyzing the samples of nicotine cartridges from two different manufacturers. The study revealed that the amount of nicotine present in the cartridge did not match the label contents. The result also revealed the presence of cancer-causing toxins in these nicotine liquids.

However, e-cigarette manufacturers from all over the world claim that e-cigarettes are better alternatives to the ordinary tobacco cigarettes. They claim that the potential threat to people’s lives is considerably lower in e-cigarettes. But the validity of their statement has not been proved right.

The levels of arsenal in nicotine were tested from one of the leading manufacturer of electronic cigarettes in the market. The results showed that the e-juice contained metals, including tin, silicate beads, copper, silver, and nanoparticles. Some nanoparticles, such as particles of tin, were found larger in composition in e-juices. The risk of inhaling these nanoparticles is larger in e-cigarettes compared to smoking a conventional cigarette.

This toxic metal exposure can result in various symptoms ranging from small illness to more serious diseases. The metal build-up in the body is a very slow process and often people fail to recognize it until it’s too late. These metals can cause irreversible damage to the body.

Passive smokers are also at risk

Passive smokers are also in danger of acquiring diseases. Persons who breathe secondhand smoke are more likely to suffer from diseases like pneumonia, bronchitis and other lung related issues. If persons with asthma are exposed to smoke they are prone to get a severe asthma attack in the near future. Passive smoking also accounts for bringing about lung cancer in non-smokers. E-cigarettes aren’t helpful in this aspect either. They also give out a cloud of smoke giving rise to passive smokers.