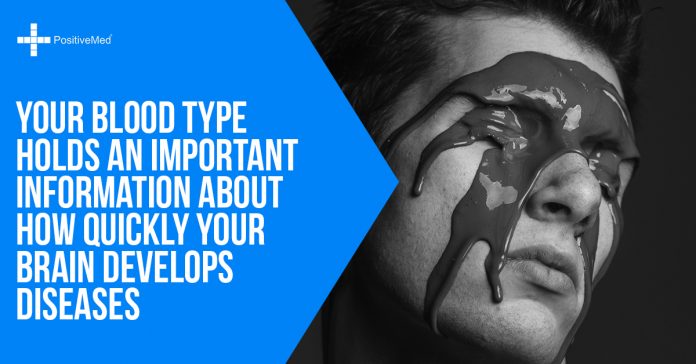 As we age, our mental abilities begin to change. Our brains shrink, our cognition diminishes, and our reflexes slow. There are lots of factors that affect the rate of change in our brains. Evidence now suggests that our blood types may hold important information about how quickly our brains develop diseases. 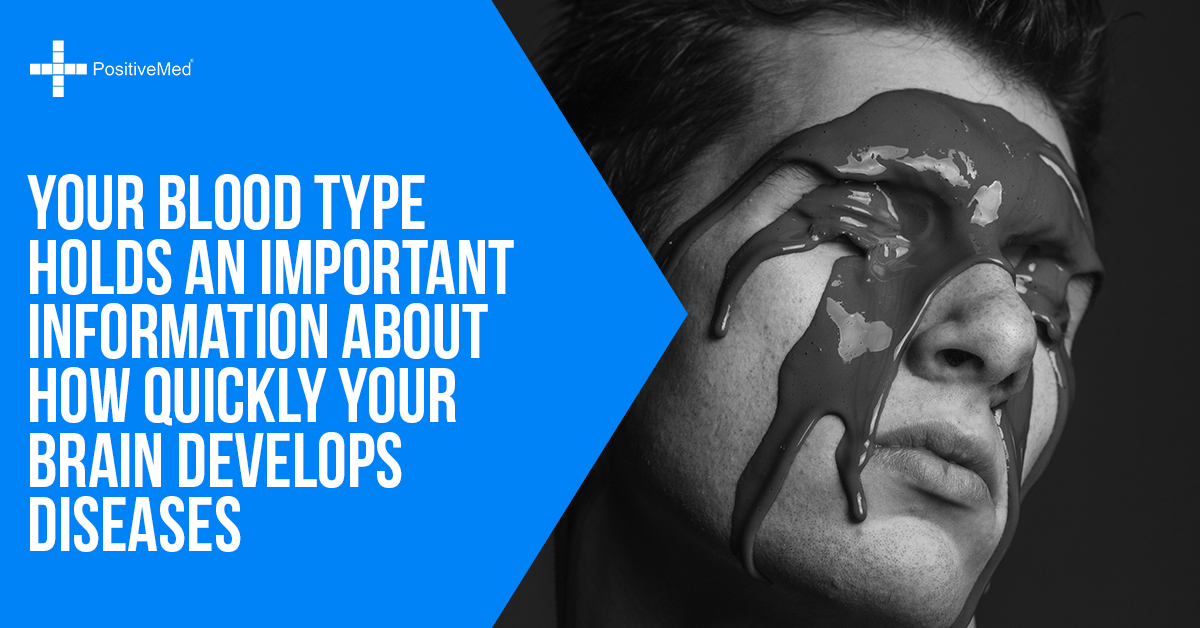 Human blood is classified into four different types: A, B, AB, and O. Each type represents the existence of a different kind of protein on the surface of a person’s red blood cells. The differences between them may seem small, but scientists are beginning to find that each blood type may affect the risk of acquiring certain diseases. Two scientific studies from the past few years have looked specifically at the connection between cognitive health and blood type.

The first study was published in the July 2015 edition of Brain Research Bulletin. It found that people with an O blood type may have a lower risk of cognitive decline later in life than those with A, B, or AB blood types. O blood type is the most common type, found in about 45 percent of the US population.

RELATED ARTICLE: This Blood Type Is at Higher Risk for Cancer, Alzheimer’s and Heart Issues

The researchers made the discovery after analyzing the results of 189 MRI scans from healthy volunteers. When they measured the volume of gray matter in each volunteer, they found that individuals with an O blood type had more overall gray matter in the brain. Individuals with A, B or AB blood types, by contrast, had smaller grey matter volumes, particularly in the part of the brain that’s often most susceptible to damage from Alzheimer’s disease.

Gray matter is important for processing information in the brain. It’s present all throughout the nervous system, including the regions involved in muscle control, memory, emotions, sensory perception, and self-control. As we age, our gray matter tends to degenerate, possibly leading to serious cognitive conditions such as Alzheimer’s disease. The cause of Alzheimer’s disease is not well-understood, but the most significant risk factor is a combination of age, family history, and genetics.

Professor Annalena Venneri, from the University of Sheffield’s Department of Neuroscience, believes that blood types may play a role in the development of the nervous system. What’s not exactly clear is the underlying biological mechanism that accounts for this. They did find, however, that O blood type appears to be associated with the part of the brain that’s involved with cognitive function. Recent findings suggest this part of the brain “may fine-tune our thinking and creative processes, just as it fine-tunes our muscle movements.” Future studies may reveal more information about the possible connection between cognition and blood type.

The second important study, which was published in the September 10, 2014, edition of the online journal Neurology, also looked at the connection between blood type and brain function. It found that people with an AB blood type are slightly more at risk of developing memory loss that can eventually lead to dementia compared to people with other blood types.

There’s nothing we can do to change the genetic risk factors, including our blood type, that is determined by our genes and inherited from our parents before we are even born. But as we learn more about blood types, it may help us understand the causes behind many common diseases.[/nextpage]