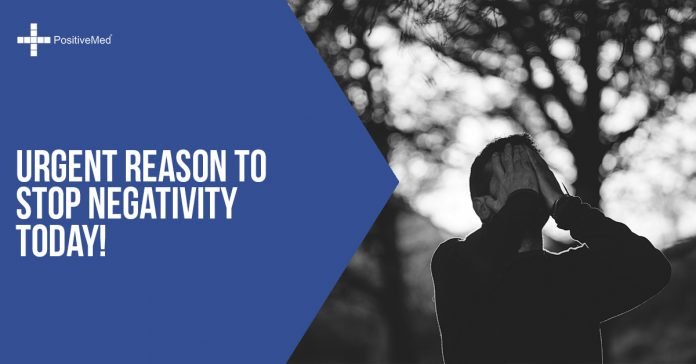 Existing evidence proves that harboring negative emotions probably affects your health adversely. Negativity is associated with increased susceptibility to cancer since it causes depression and chronic stress, both of which lead to the production of excess adrenaline and cortisol. High levels of adrenaline and cortisol minimize the body’s ability to produce natural killer cells, which your best protection against cancer. That is why people should stop negativity in order to stay healthy.

You might be so bitter and upset at someone or a situation that you cannot imagine forgiveness. And this mainly applies when it involves the pain caused by betrayal. You may have replayed such an occurrence over and over. 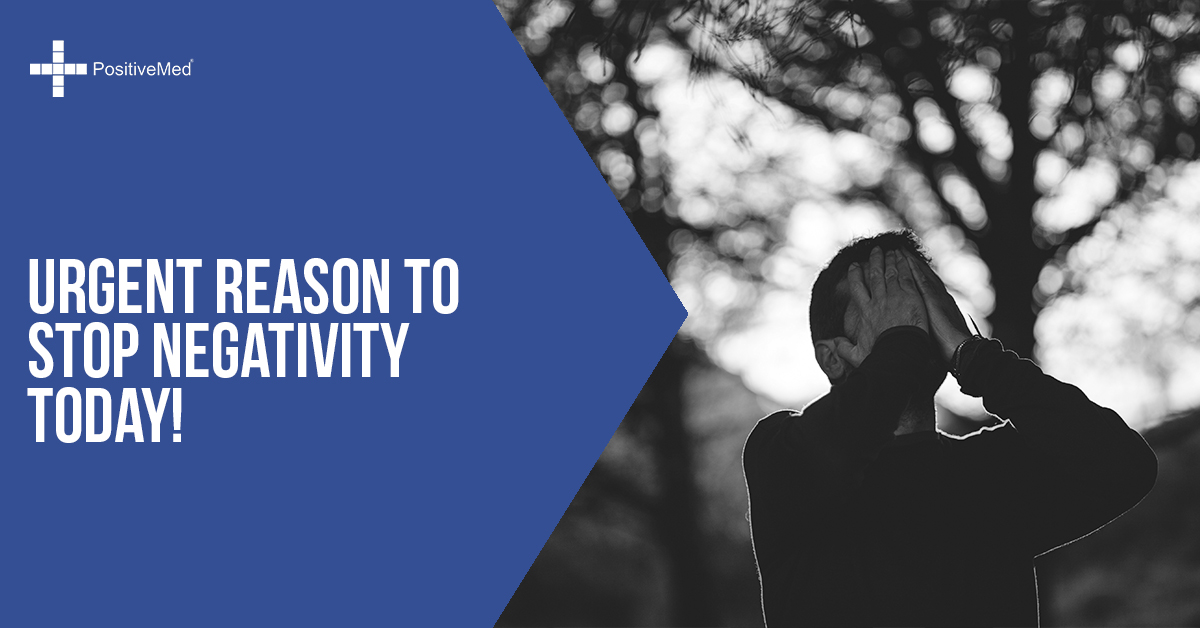 Unfortunately, your feelings will most likely intensify with each reenactment, leading you to feel even worse about everything, yourself included. From a clinical perspective, forgiveness is the process of relinquishing thoughts of vengeance and feelings of resentment. As such, forgiveness includes fostering generosity, compassion, and even love towards whoever inflicted pain.

Practicing forgiveness enhances your life
Dr. Steven Standiford’s study shows that holding onto negative emotions such as anger and frustration often leads to a chronic state of anxiety. Predictably, chronic stress produces excess amounts of adrenaline and cortisol, minimizing your body’s capability to produce natural killer cells. Since these cells are your most viable protection against cancer, not forgiving makes you more susceptible to infection.

Practicing forgiveness helps you to feel better about yourself
Old memories of being hurt, mistreated, or offended can leave you feeling unwell. As soon as you have such memories, several physiological and emotional responses occur automatically, including:
• Increase in blood pressure
• Tightening of muscles
• Swelling

The responses mentioned above are all signs of anxiety and stress. Recent studies revealed that those who practice forgiveness and empathy have a significantly lowered stress response. Approximately 1,500 forgiving Americans reported less nervousness, sadness, or symptoms of distress, and improved satisfaction with their lives.

RELATED ARTICLE: If You Have This In Your Hair You Have NO Chance to Get Cancer

Practicing forgiveness improves your immunity
A controlled study evaluated 78 medicated HIV patients for thoughts, feelings, and behaviors regarding forgiveness. Surprisingly, the percentage of cancer-fighting cells was higher in the participants who truly forgave. The research also shows that practicing forgiveness has a cardioprotective effect on the heart. It, therefore, improves your cardiovagal tone and blood pressure. Anger, on the other hand, is cardiotoxic and damages the heart muscle.

Because forgiveness involves relaxation and relieving anxiety, listed below are natural ways to help you live a relaxed, anxiety-free life, and stop the negativity.

Take three cups of chamomile tea daily: Chamomile contains two chemicals, apigenin, and luteolin, both of which promote relaxation. Chamomile tea is also known to be more effective than a placebo.

Breathe in lavender: Put some lavender drops on your pillow, in your bath, or into a cup of boiling water. It can lower the systolic pressure associated with stress.

READ ALSO:  THIS Helps With Anxiety Better Than Dangerous Drugs

Include L-lysine in your diet: As an amino acid, it’s a building block of neurotransmitters, the brain’s chemical messengers. Fish, meat, and beans are good sources of L-lysine.

Sunbathe: Try to get natural sunlight at least 15 minutes daily to naturally increase your levels vitamin-D, which reduces depression and anxiety symptoms.

Exercise: Not only does working out boost self-appreciation, but it also floods the body with feel-good endorphins, reducing anxiety.

Conclusion
Because forgiveness relies a lot on the absence of stress and anxiety, trying to stop negativity is important. As proven by science, access to better conventional medication does not necessarily mean improving your quality of life. Natural techniques are more effective than traditional medicines, especially since they rarely have side effects.
[/nextpage]