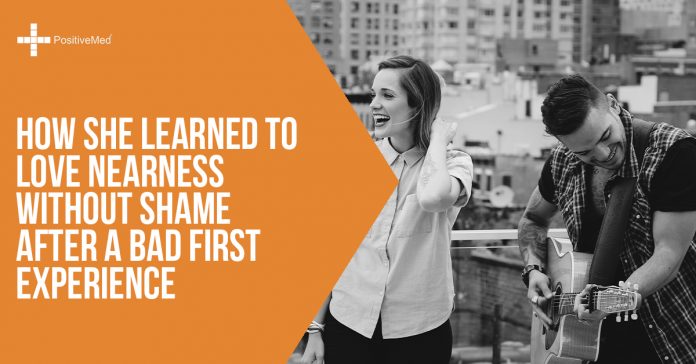 At the age of 13, a young girl promised to remain chaste and pure until she married the man God chose for her. She was naïve then, and all she knew about nearness was that it was for married couples. Good Christian girls should remain pure until marriage. 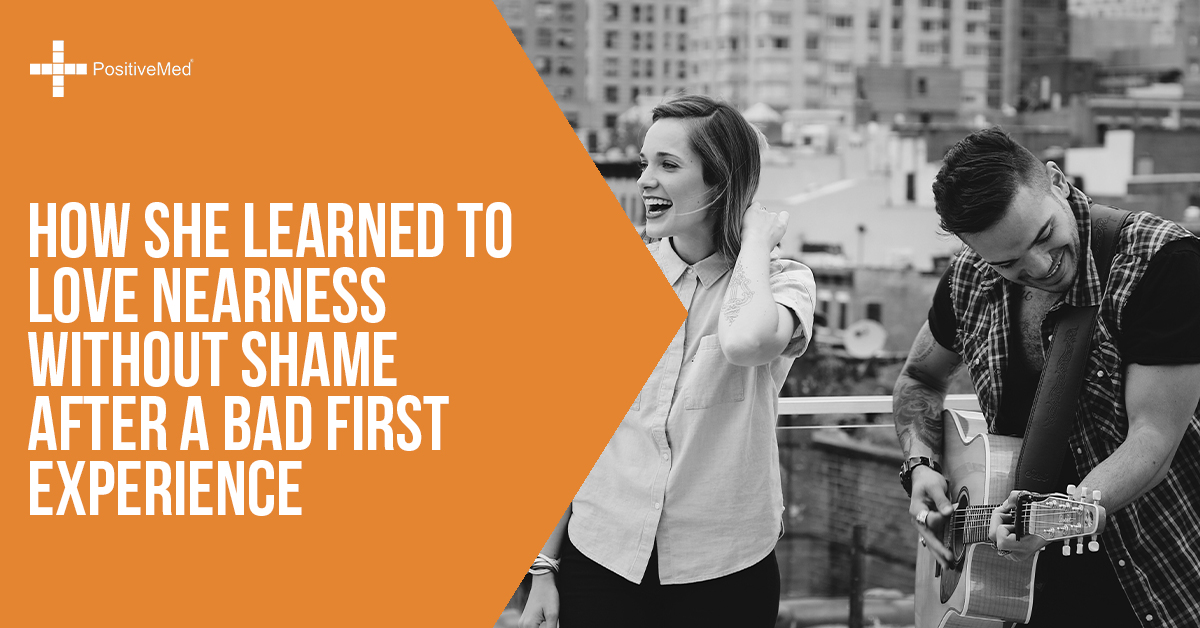 She met her husband in college, and although he did not believe in her vow of chastity, he respected what it meant to her. As such, the couple approached their wedding day having not done anything more than kissing. On that night, she dimmed the lights in their honeymoon suite and hid her body as best she could. She resigned herself to laying there and letting her husband do whatever it was men did. For her, that first experience was awful, especially since she did not know what to expect.

The ordeal left her huddled in the bathroom crying and her poor husband confused about what to do. On their honeymoon, her husband tried to go down on her, which made her so mad they had their first married fight. She felt disrespected because according to her, it was wrong and not something good wives did. From then on, their life when it came to getting physical basically stopped, even though their marriage progressed happily enough. On top of feeling awkward in bed and always being too nervous, her husband hated that each experience left her in tears.

During a rare moment at least six months into their marriage, she allowed her husband to touch her down there for the very first time. She felt like her body was bursting, and she can still remember the immense feeling of pleasure she experienced. For once in her life, she reached @[email protected] However, instead of feeling joy, she was mortified about having taken pleasure from her husband’s use of his fingers and mouth.

RELATED ARTICLE: The Exact Time of Day When Most Couples Have Their Bedroom Happy Hour

They argued over her inability to allow herself to enjoy physical affections while on vacation for their first wedding anniversary. Instead of getting angry, her husband was quite patient, and he slowly persuaded her to keep trying.

To her horror, the sessions were never under the covers like she had been taught it should be. Her husband initiated affections by the sink, on the floor, in the shower, and occasionally on the bed. He always left the lights on and ensured she climaxed every time. When she was ashamed after the climaxes and wanted to hide, he held her and talked about how much he enjoyed giving her pleasure.

As much as it did not happen overnight, getting it on slowly became something she no longer feared but loved. She was soon yearning for more and even became open to trying new things. She remembers feeling so attractive and confident after giving her husband oral for the very first time. They will be married eight years come August, and for the past last six, their romance has been fantastic. She can finally say that she lived without shame.

Having a partner who reassures and assists her to move past shame whenever it rears its head has significantly changed her life for the better. Excellent physical affections significantly contribute to healthy love relationships.

Without the help of her husband, she would never have grown into loving the act of lovemaking. He showed compassion, understanding, and patience. He always reached out, even when she did not think he would. He made their lovemaking open and not what she had been led to expect. He made it more than normal, even to her already biased state of mind. Showing her he cared enough about her feelings and ensuring that in addition to being comfortable, she achieved satisfaction, also significantly contributed to her change of heart.

She is not the only woman in shame when it comes to physical affections. The practice of purity rings and balls continues. Young girls are continually taught to keep themselves pure and hide their bodies. Allowing physical feelings only in marriage and ensuring it is in a pure and godly manner is the encouraged practice. We should stop spreading the gospel that physical affections are shameful acts. Purity rings tell women that their bodies and desires are wrong, sending the message that they must remain pure to be considered as good.

Conclusion
Women should have the ability to choose when to indulge in passionate relations independently. They should also be able to enjoy the whole experience of physical affections without shame. The shame attached to getting down has to stop and archaic beliefs should no longer shape how young women see themselves. Women should not be encouraged to always keep their bodies or desires hidden. Physical affection is an act that feels damn good and should be enjoyed and celebrated by both men and women alike.

Cheers, to love life without shame!