How to Save Your Marriage After Cheating 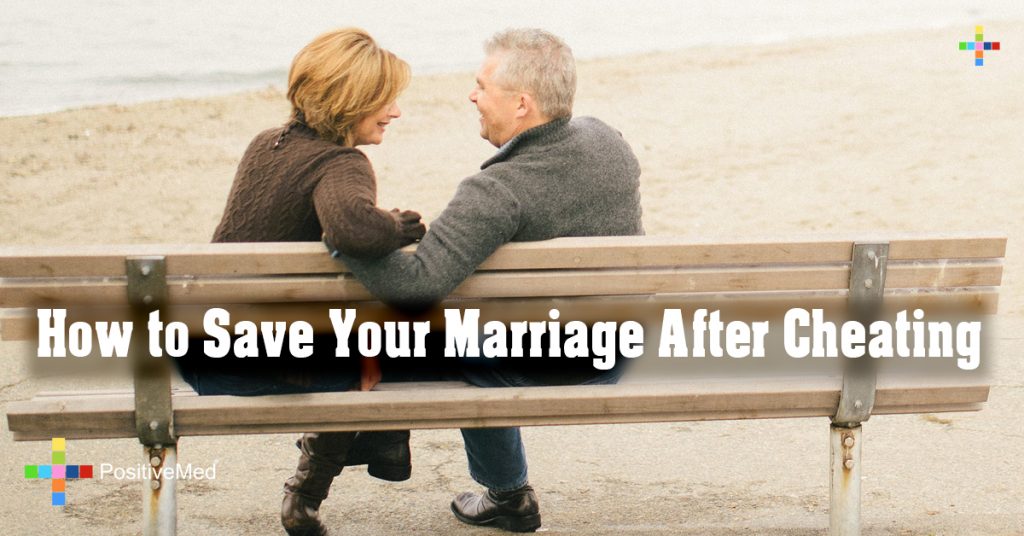 How to Save Your Marriage After Cheating

Cheating in marriage is a tale as old as time, and it is certainly part of the ‘happy ever after’ that many people share with their husband or wife. Many couples separate or divorce after one partner is found to have cheated, but more couples than you think are able to work through the issue with the help of honest conversation, righteous and healthy anger, and counseling. There are several things that you can do to save your marriage after cheating.

Allow Yourself to be Angry

Being cheated on is a shock, and the normal first response is a feeling of betrayal, disbelief, and flat-out anger. It is healthy to lean in to this anger and allow it to run its course. A study published by several scientists in the American Psychological Association’s print magazine observed the results from a number of clinical patients expressing their anger in a controlled environment. The researchers found that properly expressed anger often resulted in a period of clarity of thought in its aftermath. Anger at your significant other can help clarify the problems of a relationship better than other, more positive emotions are able to.

RELATED ARTICLE: 6 Betrayals Besides Cheating That Ruin a Relationship

Relationship expert and marriage counselor Gary Neuman published a widely read book that detailed why men, in his experience, pursued extramarital affairs. He found that over 45% of men listed emotional dissatisfaction as a primary reason for cheating. Men require emotional love to function as well (not just $ex!) so the root of the problem might be how you interact as a couple. Honesty and openness can help solve this issue.

Relationship experts can provide insights into the relationship from a neutral perspective that the two of you never would have noticed. Being at a counselor’s office creates an open environment where both halves of the relationship can say whatever they want to the other. Counselors are typically excellent mediators who can bring thoughts and emotions out of people that they did not know they had inside of them.

Counselors can also show couples how to properly deal with and handle emotions. The wife in this story was angry about her husband’s affair, but did not know how to express her anger. By watching her counselor express anger toward the husband, about the infidelity and his dishonesty toward the counseling sessions, the wife was able to learn how anger can be used to achieve objectives.

The human mind often takes a long time to forgive and decide what to do to save marriage after cheating. Healing is a long journey for both parties, and there will be difficult times along the way. Although complete and total forgiveness is the goal, it is not necessarily the expectation: cheating is a hard thing for many spouses to forgive, and healing may take years. However, we all know that strong emotions fade over time and are replaced by understanding and mercy when we are given the benefit of perspective.

Saving a marriage is a difficult task, but one spouse cheating on the other does not have to be the end. With hard work and determination on both ends, you can preserve the marriage for many happy and healthy years afterward.