What Country Has The Largest Bust Sizes? 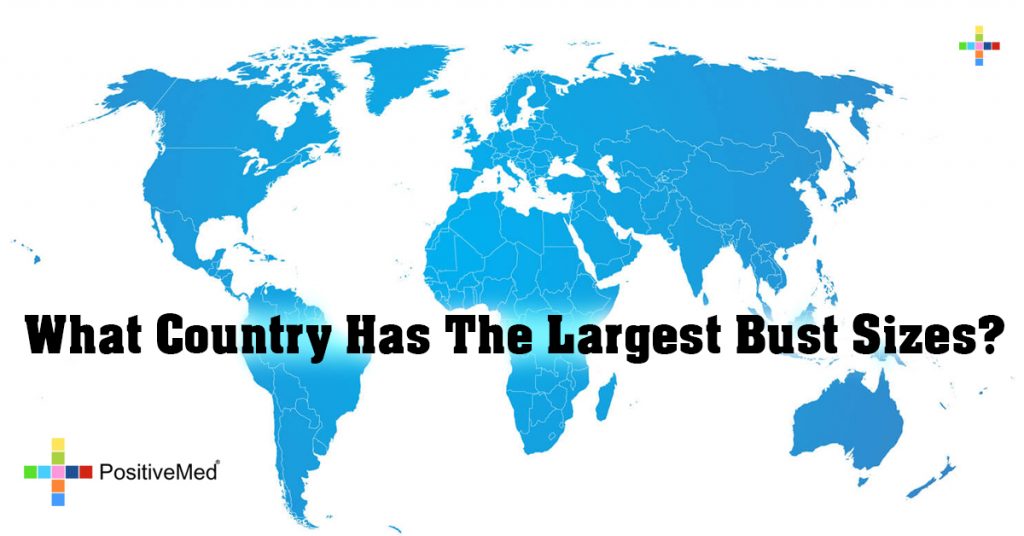 What Country Has The Largest Bust Sizes?

The Journal of Female Health Sciences recently published a fascinating study. They surveyed bust sizes worldwide to see which nationality had the largest. Their study concluded that women in the USA have the largest boobs in the world. Canada, Ireland, Poland, and England rounded out the Top 5. Women in Africa and Asia tended to have the smallest breast sizes.

Here’s a graph that showcases their results:

How Will This Study Be Used?

You might be wondering why researchers were so interested in this topic. The reason might not be what you’d think. Knowledge of breast size variations among different countries is used by the clothing industry. They use these numbers to market and develop products with global applications. The data are also used by other industries, as well as cosmetic surgeons.

According to this article from Medical Daily, the average bra size in America is now a 34DD, compared to an average size of 34B only 20 years ago.

Why Has The Average Size Gone Up?

While the number of breast augmentations have gone up significantly in the last twenty years, they aren’t enough to account for such a substantial rise in the average American breast size. There are several theories about the recent rise in bust sizes.

If you look at the numbers on the chart, you’ll probably notice that the nations closer to the top are in North America and Europe, which, on the whole have higher incomes and better nutrition. These countries also tend to have taller people, and a higher average weight.

This is probably one of the most accurate theories about boob sizes.

Some people, like the author of this article from Green Prophet, attribute the change in breast size to nutrition, including the relatively recent addition of hormones to dairy and meat.

This might sound like some far-out conspiracy theory. However, countries like the USA and England do consume a lot of dairy. Asian countries consume almost no milk or cheese. There are many naturally occurring hormones in dairy that mimic estrogen. In many of these countries, girls are starting puberty at younger ages.

RELATED ARTICLE: Find Out Which Breast Type You Are And Never Buy an Ill-Fitting Bra Again!

This doesn’t mean that their theory is 100% valid, but it does raise some questions.

Other sources, like this article from the Today Show, argue that women’s breast sizes haven’t gotten substantially bigger.

Instead, they say that women are only recently finding out their true bra sizes. Almost ten years ago, Oprah did an entire episode teaching women to find their actual bra sizes, and it turned out that many women who thought they were a B ended up being a D or larger.

It might not come as a surprise that America and Europe have the largest breast sizes. However, with new technology and GMOs, more countries are getting better nutrition. The question is: will they start to experience larger breast sizes, too? If theories about hormones in meat and dairy are correct, the numbers might not shift substantially. But, if it’s more of a question about nutrition in general, it might.