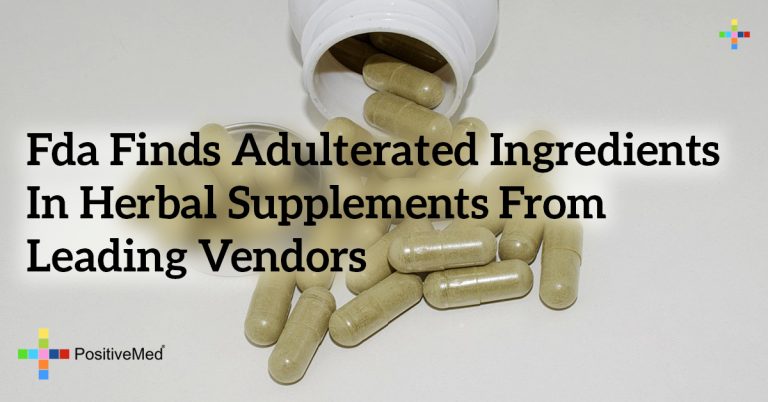 It is worthwhile to notice that there are no set regulations regarding herbal supplements since they are not considered as food or drugs. This has led to public exploitation by some of the leading stores as they sell products that do not contain the labeled ingredients. A study spearheaded by the office of the attorney general in New York focused on the supplements stored in four major retailers; that is Wal-Mart, Walgreens, Target, and GNC.

The investigation found out that despite the prominence of the products sold in these gigantic stores, the ingredients named on the bottles are absent in the product. In addition, most of the supplements contained potential allergens and other hazardous ingredients which were not indicated on the constituents list.
“These stores deserve to be issued with cease-and-desist letters which orders them to stop selling the products.” This was the statement anchored by the New York Times after the report was released. They stated that false labeling, contamination, and substitution of herbal supplements is a business malpractice and above all it exposes the consumers to serious health hazards.

RELATED ARTICLE: 5 Deadly Ingredients That Still Allowed By The FDA. Are You Eating Them?

FDA found out that most of the herbal products at these stores contain cheap fillers like soy powder and wheat. Popular supplements such as St. John Wort, valerian root, and ginseng sold under the store’s name in all the four major retailers contain powdered rice, house plants, and asparagus. It is quite baffling how this issue came out and became so widespread. By the use of a DNA barcoding, the results proved that the popular supplements sold in major stores violate the Food and Drugs Administration. Although supplements are exempted from FDA’s restrictions, it is straightforward that they are breaking the law.

At GNC store, the agents found various unlisted filers including powdered legumes which can be potential health hazards for people with peanut and soybean allergies. St. John, valerian root, Ginkgo Biloba, and Target did not have any of the advertised ingredients. Instead, they were made up of powdered beans, rice, wild carrots, and peas. These components, in other words, can be described as a healthy diet, if only they were well cooked. At Wal-Mart, Ginkgo Biloba contained powdered houseplants, wheat, mustard, and radish despite being labeled as gluten- and wheat-free.

The accused firms gave varied responses to the big blow on the face of their business. According to the New York Times, Walgreens promised to withdraw all the supplements from all the dealers countrywide. Wal-Mart claimed to be working with the suppliers to bring the situation to a halt. GNC stated that it will comply with the authorities, but it maintained that all the products they sold were tested and validated using approved testing methods. Target did not respond.

The worst retailer was Wal-Mart. It’s entire six supplements that were tested did not have the advertised ingredients. Target was the least misleading in the lot. Canadian research conducted in 2013 on 44 common supplements documented that 1/3 of the herbal supplements did not have a trace of the plants indicated on the bottle. This study raised interest in most people and more than a year afterward, the attorney general’s research confirmed the results.

Dr. Cohen, a professional on supplements safety and an assistant lecturer at Harvard Medical School, told Times Magazine reporters that the results were too extreme that he found it hard to believe. He proposed that the manufacturing process of the supplements could have damaged the DNA in some of the herbs, and this could explain the extreme results obtained by FDA’s study. Dr. Cohen added that in case the results were accurate, an unbelievable indictment exists in the industry. Nevertheless, Marty Mark from the attorney general’s office emphasized that the absence of DNA due to manufacturing processes could have made the ingredients listed invisible, but it does not explain the fraudulent elements found in these products.

Over the past few years, contaminated supplements have been connected to ailments like hepatitis and kidney problems. This shows the seriousness of the matter. New York is determined in its fight, and some of the supplements have started disappearing from the shelves.
[/nextpage]