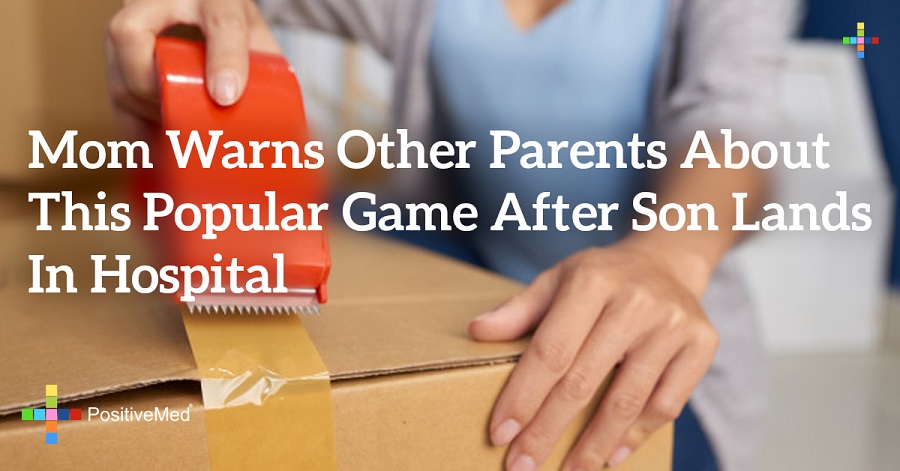 The Duct Tape Challenge is a game that is becoming popular amongst today’s youth. The idea is to duct tape a person’s arms and legs, or tape them to something (a wall, a chair, etc.), or even to another person. In the same way a magician would, they then have to find a way to escape the bonds. The person who does it the fastest wins the game. In it’s safest form, the game is played by taping the person to something and wrapping them in the duct tape. Unfortunately, the challenge in itself is not exactly safe, and there are ways that it has been performed that can put one’s body, and life at risk.

RELATED ARTICLE: A PAINFUL BUBBLE APPEARED ON HER SKIN AND STARTED TO GROW – NOW SHE WARNS PEOPLE ABOUT THIS

The following video is about Skyler, a 14 year old who had taken part in the duct tape challenge with his friends on numerous occasions. It was the last challenge he participated in that almost ended his life. His friends wrapped him in duct tape while he was standing up, not fixated to a wall, chair or even pole (as they had done previously). As Skyler began maneuvering in an attempt to escape, he fell over and hit his eye on the window frame, crushing the eye socket and damaging the nerves. He also hit his head on concrete, which resulted in a brain aneurysm and multiple staples in his head. Skyler has spent weeks in recovery and is unsure if he will ever see 100% again. Hear his story and spread the word.