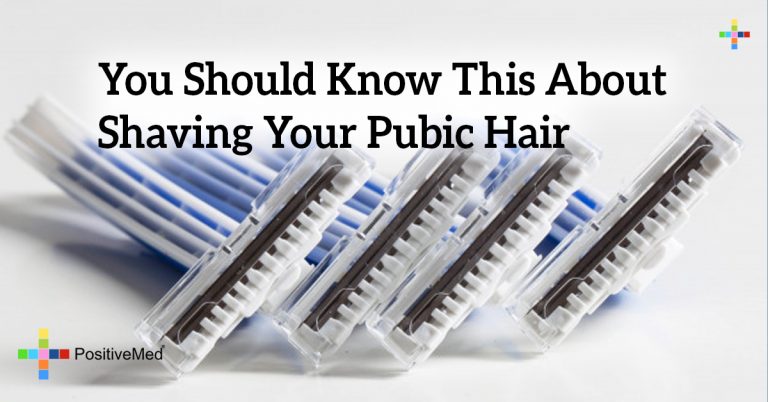 You Should Know THIS About Shaving Your Pubic Hair

Pubic hair appears around the age of puberty as the name implies. Pubic hair is considered to be the hair under the arms and around the genitalia of both males and females. Other primates have body hair all over while humans have evolved to have reduced overall body hair except for the pubic regions.

Medical sources inform us that pubic hair has been necessary to indicate readiness for love-making as an evolutionary indicator so that the species can be propagated. It serves a purpose to reduce friction during sexual intercourse. It also protects the skin to some extent if exposed to the sun or harsh elements in certain climates where less clothing is needed.

In recent years, however, it has become somewhat of a fad, if not obsession, to remove excess body hair. Waxing or depilatories can irritate skin, too. But is shaving the pubic area really a good idea? Probably not.

Shaving can cause small cuts in the skin, possibly leading to skin infections. It is best to leave hair be in the pubic area and shave underarm hair carefully. If pubic hair becomes very long and bothersome, it can be gently trimmed carefully with barber scissors.