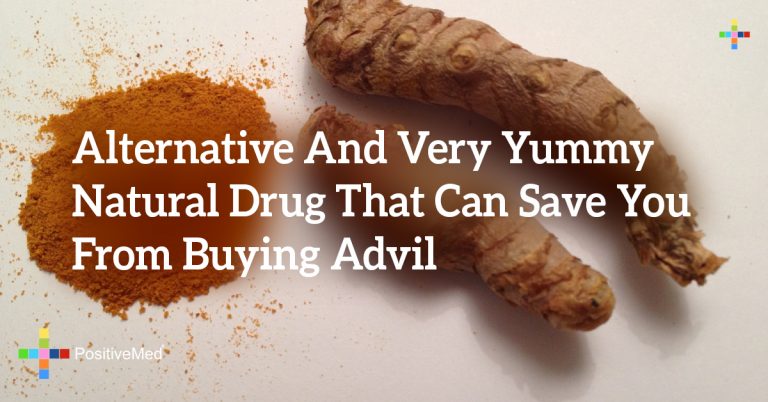 Turmeric is an orange coloured spice that comes from the Curcuma plant. It has a tough brown skin and bright orange flesh. For thousands of years, this has been used in Southeast Asia as a food additive: the Chinese also recognized its medicinal value, and it has been used to clear up infections and inflammation.

Let us take a look at a specific method of how one could enjoy the benefits associated with turmeric.

Let’s start off by noting that this is one tricky drink to make. If you use a lot of turmerics, it may end up being bitter and not enjoyable at all.

First off, I would suggest that you buy all organic ingredients and fresh products. The list of ingredients required are a two-inch piece of turmeric, a bunch of romaine lettuce, 3 carrots that have been peeled, one cucumber with the ends chopped off and one peeled the lemon.

Start off by thoroughly washing all the vegetables with cold water, and place them in a bowl or on a chopping board. Then juice the vegetables in the following order: Begin with the turmeric, followed by the romaine lettuce, carrots, lemon and finally the cucumber, and voila, your turmeric juice cooler is ready. Gently stir the juice before serving.

Tips on Picking The Right Turmeric

Food companies are making serious bucks from people who prefer buying powders or supplements just because they are stamped with the label “organic”. One should start by asking themselves, what is organic turmeric? The answer is quite simple: it refers to turmeric that has been grown without the addition of pesticides and only has natural manure as a fertilizer.

Similar to every product that can be purchased, as a shopper, the first thing you should check for is the sticker that certifies the product has met USDA quality standards.

Be on the lookout for supplements and powders that contain the following:

Magnesium stearate and dibasic Calcium Phosphate, which are quite toxic.

It’s strongly advised to avoid supplements in gelatin-based capsules and go for the vegetable-based.

A clinical trial recently performed suggests that turmeric is a natural alternative drug to Advil, a common painkiller and anti-inflammatory drug, which is usually prescribed to patients suffering from knee Osteoarthritis. Polyphenol, a compound found in turmeric has been proven to have over 400 positive effects on the human body.

Advil is quite similar to a Vioxx, a banned drug that has contributed to thousands of deaths related to cardiovascular diseases every year. This has been the driving force as to why doctors are looking for natural alternatives.

Prevents Cancer
Doctors at UCLA discovered that when patients suffering from neck and head cancer ingested two tablets of 100mg of curcumin, cancer-promoting enzymes were inhibited preventing the spread of the cancerous cells.

Anti-inflammatory Properties
A recent case study shows that turmeric might ease symptoms associated with uveitis: this the inflammation in the middle layer of the eye. Doctors also advise patients suffering from kidney failure to ingest turmeric daily for a couple of months

Deals With Acid Reflux and Indigestion

Turmeric’s active compound, curcumin, works hand-in-hand with the gall bladder-stimulating it to make bile, which is important for digestion. Turmeric also reduces the occurrence of (IBS) Irritable Bowel Syndrome.

As discussed earlier, this drink works just as well as any other painkiller such as Ibuprofen.

Turmeric very effectively prevents the build up of plaque that can clog arteries and lead to stroke.

Personally, I feel that natural remedies surpass manufactured drugs as one is able to deal with a certain disease without the fear of other side effects.