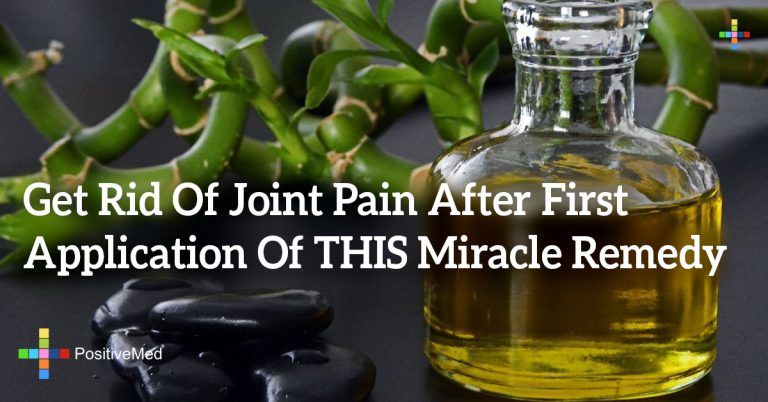 Did you know that some of the simplest of ingredients in your own kitchen cupboard could relieve years worth of build-up pain and discomfort?

Joint pain and arthritis are no jokes.

Waking up and falling asleep each night with pain is discouraging; pain makes exercising difficult and uncomfortable, and it can turn an otherwise fun daily activity into a burdensome chore. According to the University of Maryland Medical Center, over 20 million Americans are affected by arthritis and joint pain. Many turn to pain medications such as ibuprofen or aspirin for relief; however, over time, these medications have negative effects on the liver and other organs.

Fortunately, nature offers raw and powerful remedies which are at our fingertips if we are knowledgeable and willing enough to reach out and grab them! Two of these naturally powerful ingredients are olive oil and red hot peppers.

Olive oil is an ancient ingredient and staple of the Mediterranean diet. It’s most natural and pure form, cold pressed, extra virgin olive oil, is known for aiding digestion, regulating metabolism, and reducing inflammation. The Arthritis Foundation conducted several studies, finding many benefits to olive oil in its purest form. Olive oil holds a compound called oleocanthal which prevents the production of pro -inflammatory enzymes. The Foundation found that the stronger presence of the enzyme in the olive oil, the stronger its ability to react similarly to anti-inflammatory medications such as ibuprofen.

Red Hot Peppers, on the other hand, hold capsaicin, a potent compound that is recognized all over the world for its medical benefits, particularly in South American and Asian countries such as Chile, Peru, Paraguay, South Korea, Thailand, and Indonesia. Capsaicin in red hot peppers creates a sensation of heat, tricking the brain into thinking that pain is subsiding. While having this affect, the area of the body is able to relax the muscles, allowing the heat from the capsaicin to enter in and ease the pain in the joints.

Wash the peppers with cool water. Wearing gloves, cut the peppers into very small, fine pieces, or use a small food processor to grind the peppers. Avoid contact with the face, especially the eye area, as they may become irritated.

Place ground peppers in a glass jar and pour in the 2 cups of olive oil. Seal the jar and place in a cool storage area for 5 to 7 days. After this time, unseal the jar, and strain the contents through a coffee filter, small plastic strainer, or gauze, filtering the mixture into a smaller container. The mixture should resemble a light reddish color. The home remedy can continue to be stored in a dark cool place for many weeks after.

When applying this hot pepper and olive oil home remedy, massage the mixture into part of the body experiencing joint pain. Once applied, follow with keeping the area of the body warm or covered with warming clothes and layers. This can be done several times per day, and up to 4-5 times per week.

Home remedies such as this one have proven to be healthier, purer ways to relieve pain in a more natural way.