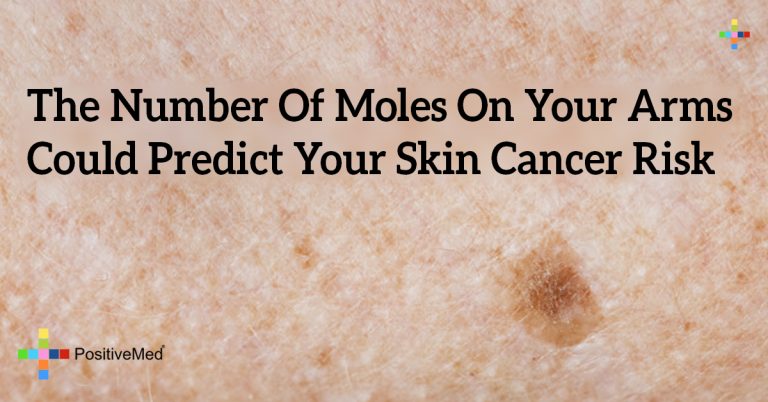 What are moles? They are little colored spots that produce pigment on the skin. They may be oval or circular with smooth edges. They can be rough or smooth, raised or flat, and they may sometimes have hair growing out of them.

Roughly 75% of deaths related to skin cancer come from melanoma. Melanoma is the most vicious skin cancer type. It develops in melanocytes –cells that make melanin. In extreme cases, melanoma can form in the intestines and the eyes.

Two studies on the relationship between moles and skin cancer were conducted by Kings College, London and Pisa University, Italy.

In the research carried out by Kings College London, skin examinations were done on 3,694 female twins. These examinations revealed information about their eye color, hair color, freckles, skin type and the mole count on 17 sites on their bodies. Researchers replicated the research in 254 and 161 healthy females and males respectively.

In the second research that was done in Pisa University, 55 patients in Pisa University Hospital agreed to be monitored by researchers. Their skin was examined using the Doppler laser system. Complex interactions in the blood vessels under the suspected mole were recorded for approximately 30 minutes.

RELATED ARTICLE: Protect Your Health by Learning the ABC’s of Skin Cancer Identification

While the majority of moles are non-cancerous, sometimes they can turn into melanoma. Melanomas are usually dark rapidly-growing spots on new places on the skin. They can also be pre-existing moles that change their shape, size, color, and they itch or bleed.

One is advised to see a general practitioner if they notice any changes in their moles. Mutations to a mole can be an early indication of melanoma.

Most of the time, melanomas are treated through surgery, which is usually successful if diagnosed early.
When one has a lot of moles in their body, they are at a higher risk of developing skin cancer. Care must be taken not to expose themselves to the sun too much. One should keep an eye for changes on their skin.