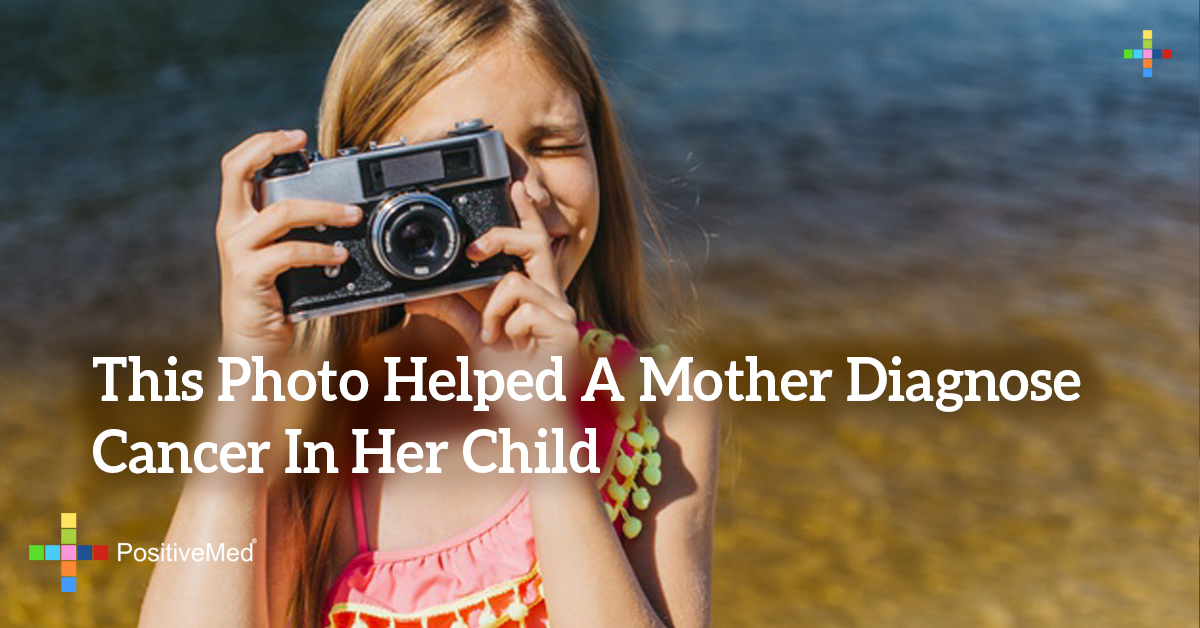 This Photo Helped A Mother Diagnose Cancer In Her Child

A child being diagnosed with cancer is every parent’s worst nightmare. Normally the news is somewhat expected as it arrives after weeks or months of speculation and testing to discover why a child is sick or not thriving. For one Illinois mom, the circumstances surrounding her son’s diagnosis came in an unexpected way. It was the result of a photograph taken with a cellphone camera.

This life-saving discovery occurred after the mother read an article about a diagnosis of cancer being made after a photo revealed the pupil of the eye of a certain individual remained white in a camera flash.

Obviously, in most instances camera flashes lead to the unappealing red-eye everyone dislikes. By reading the article she became aware of a potential way to inspect the eyes of her own son. When the photo showed one white pupil, she knew she needed to have him tested.

The cancer diagnosis was for retinoblastoma, a rare eye cancer that affects mostly young children. It begins in the retina and will continue to spread over time. The most common symptoms are the eyes shining white in photos, eye redness and swelling. These symptoms can be easy to overlook or mistake for other concerns like allergies. Without treatment the cancer can lead to reduced vision or blindness and easily spread to other parts of the body.

It was not by chance that this mother used her smartphone to check for the presence of a tumor. She had repeatedly seen in the eyes of the child something unusual that to her looked like cobwebs. After reading the article about the diagnosis made through a photo, she performed the experiment for herself. Once her fears confirmed, she immediately made an appointment with her pediatrician.

RELATED ARTICLE: She Made THIS Oil Mix And Killed Her Terminal Stage IV Lung Cancer In 9 Months

Doctors stress that this type of diagnosis is not harmful, and any parents can feel comfortable about using the flash test to check their children’s eyes. However, it is important to realize that the test is not 100 percent accurate. This means that some photos could have an anomaly because of the angle of the head or the direction of the light, leading people to worry for no reason. In an even more concerning set of circumstances, the light may not reflect white even when a tumor is present. This could lead to delayed treatment for a very serious condition.

It is important for parents to always follow their instincts. This mother genuinely worried that something was wrong, and it was. It is always worth making an appointment with a pediatrician just to make certain there is no problem. It also highlights the importance of annual eye appointments for young children, even when vision problems are not apparent.