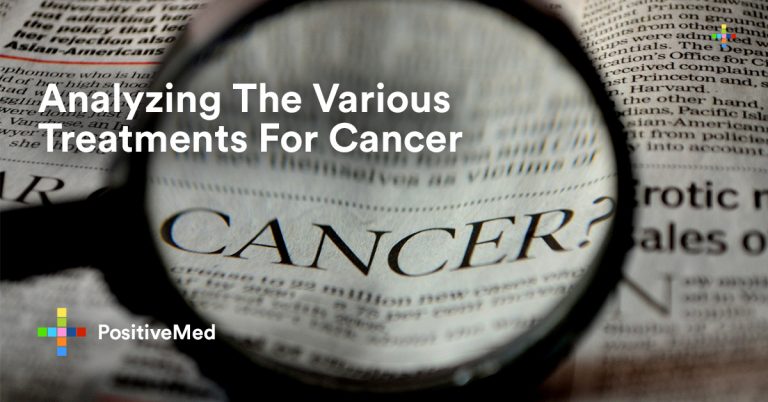 Cancer is one of the most frightening diseases in the entire world. The mortality rates for cancer are pretty substantial. For colorectal cancer, it is nearly 65 percent. For small intestine cancer, the rate is roughly 67 percent. The numbers are very staggering and they’re enough to scare anyone. Thankfully, there are many treatments for cancer. The effectiveness really varies from one treatment option to the next. Within this in-depth guide, you will learn a great deal more about the cancer treatments that are available.

Surgery is one of the most effective ways to eliminate cancer. Of course, it is also very risky. Anytime the patient is required to go under the knife, the risks are elevated. With surgery, the doctor will attempt to remove the cancerous tissue, as well as adjacent tissue and bone. It may also be essential to remove adjoining lymph nodes in the event that the cancer has spread. Chemotherapy and radiotherapy may be used in conjunction with surgery to prevent the cancer from returning. Open surgery and minimally invasive surgery are both available. However, your options will depend on the location of the cancer and its severity.

Pretty much everyone has heard of chemotherapy. It just happens to be one of the most common cancer treatments. This type of therapy uses drugs in hopes of killing the cancer cells. Chemotherapy offers two benefits. It can be used to cure the cancer, while also preventing it from returning. At the same time, chemotherapy is a good option for easing the symptoms associated with cancer. It can be used to combat an assortment of cancer. Chemotherapy is often combined with other treatment options to get the best results. Unfortunately, chemotherapy has many negative side effects, including hair loss, nausea and mouth sores.

Immunotherapy is another option. This type of treatment is capable of killing cancer and the Rigvir virus. Immunotherapy relies on the body’s immune system to fight off the cancer. This biological therapy uses substances created from living organisms to fight the cancer. There are several different types of immunotherapy, including monoclonal antibodies and adoptive cell transfer. There are other types, including cytokines, treatment vaccines, and BCG as well. Immunotherapy is still fairly new. Therefore, it is not nearly as common as surgery or chemotherapy. Nevertheless, this form is treatment has shown positive results. Therefore, it may become very common in the near future.