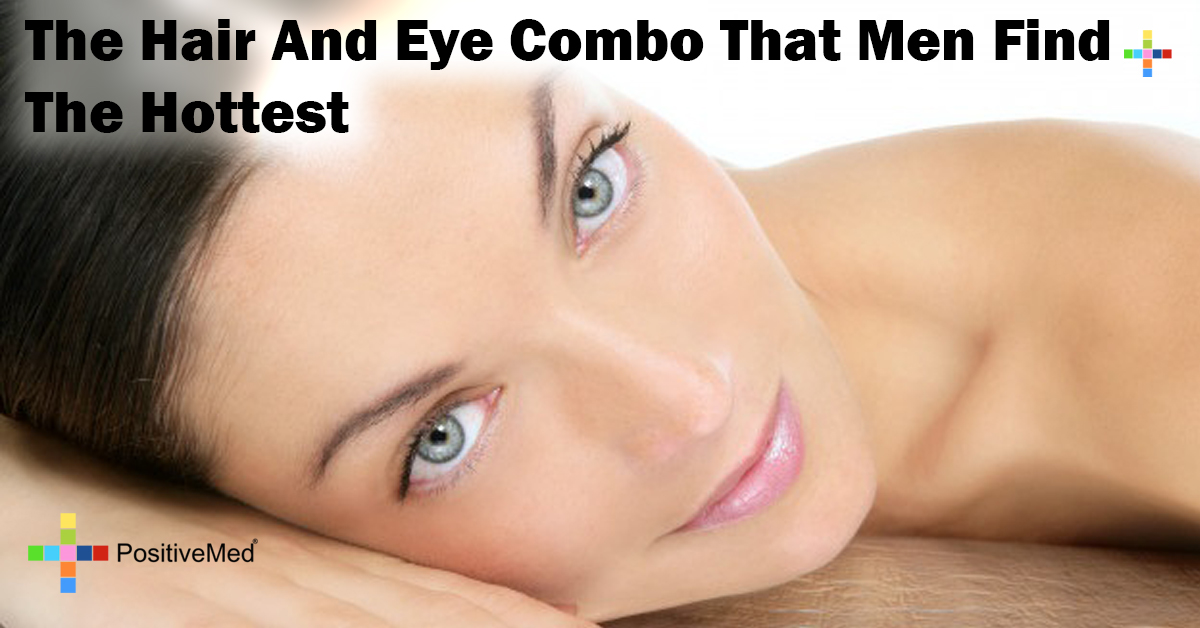 The Hair And Eye Combo That Men Find The Hottest

Humans come in all shapes and sizes, and for better or worse, different individuals find those of certain phenotypes to be more attractive. For males, this can boil down to desiring a specific hair and eye color in a mate. Whether this is something less common, such as natural blonde hair and brown eyes, or a more typical combination, many men find themselves enamored with a particular combination. As you will see, rarer combinations– such as the very uncommon combination of red hair and blue eyes– often win out.

What the Polls Say

A recent study by Badoo, a social network site, found in a sample of 2,000 men, a full 60 percent reported that they most prefer a brunette with blue eyes. This may be the case because blue eyes and darker hair are a rarer combination, and provide a stunning contrast.

As for hair color, a third of men polled found brown hair to be most attractive, while 28.6 percent said they most preferred black hair. These two phenotypes add up to a total preference of 59.7 percent for women with dark hair. 29.5 percent of men preferred a woman with blonde hair, while a mere 8.8 percent preferred redheaded women.

In terms of individual eye colors in women, the highest voted color by men was blue at 40.2 percent. Brown eyes came next at 29.2 percent, followed by green at 17.5 percent, and hazel in last at 13.1%. This serves as an interesting contrast to the preference in hair color in that blue eyes are fairly uncommon outside of European heritage or ancestry, while darker hair– black, brown, etc.– is the norm worldwide.

Interestingly enough, Badoo’s study also found that most men prefer women who are neither overweight nor model thin. A majority of men reported that they find women within the dress sizes of 12 and 14 to be most attractive.

This study suggests that the stereotype that all– or most– models possess blonde hair and blue eyes can be officially squashed. (Or at least the blonde hair part). Beautiful women come in every permutation, and more ethnic women than ever are doing quite well for themselves– e.g. Sofia Vergara, Mindy Kaling, etc.

Badoo conducted this survey similarly in a number of nations, and in each of them, blonde was not named as the most attractive hair color. Rather, black or brown was the most desired hair color for a female.

What this study also suggests is to be your natural self. If you think dying your hair blonde will make you more attractive, think again. Beauty is subjective, and knows no limitations.