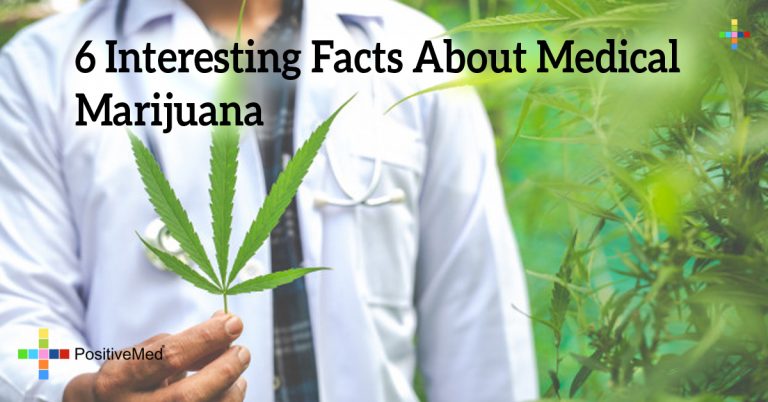 Medical studies have proved that marijuana can cure cancer. Marijuana advocates have been making a lot of noise lately, multiple states across the United States and  countries around the world have successfully legalized medical marijuana. The Uruguay parliament recently voted to create the world’s first legal Marijuana market.

The health benefits of marijuana are vast, with multiple medical and scientific studies that confirm them. Another interesting fact is that marijuana can be much more effective for medical purposes when eaten rather than smoked!

– Marijuana is an effective treatment for the following cancers:

2. George Washington grew marijuana on his farm- to name a few Presidents that enjoyed marijuana occasionally: Abraham Lincoln, John F. Kennedy, Jimmy Carter, Ronald Reagan, Bill Clinton, and Barack Obama have all smoked marijuana at some point in their lives.

3. Marijuana can be much more effective for medical purposes when eaten rather than smoked.

Some interesting ways of consuming marijuana are:
Marijuana Sugar
Marijuana infused sugar. Put it in tea or coffee to get a boost in the morning or sprinkle it on some fruit in a sneaky way to taste something delicious and medicate yourself at the same time.

Take one cup granulated sugar and place it in a mixing bowl. Add 1 Tablespoon of the tincture and mix everything together well. Take the mix and spread it out on a baking sheet, place in the oven at 200 degrees F for 30 minutes to ensure that the alcohol completely evaporates from the sugar.

Remove the sugar from the oven and allow the entire thing to cool completely before continuing. Place the clumped sugar in a sieve and press it through with a metal spoon. Doing this will break up the sugar, creating the formerly smoothish consistency of sugar.

Marijuana Avocado Shake
This shake is popular in Brazil, especially during the hot summer months

What You’ll Need:
3 tablespoons sugar (this can be decreased if you don’t want this much sugar!)
1 Avocado, pitted and scooped out of peel
1 1/2 cups Cannabis Milk (To make cannabis milk follow this link)
1/2 cup Ice

Put all ingredients together in a blender and process until smooth and creamy.

What a delicious go-to snack!!!
What You’ll Need (Fries):
Sea Salt & Pepper to taste
4-6 Potatoes (depending on their size)
1/4 cup of cannabis olive oil

Cut the potatoes, place them on a foiled baking sheet and coat the fries with Cannabis Olive Oil. Sprinkle with salt and pepper, toss to make sure are evenly coated and bake in the oven at 400 degrees for 35 minutes.
In a mixing bowl mix the sour cream, milk, and ranch dressing. When the fries are done cooking pour the mixture on top of the fries then place the sheet of fries under the broiler for a few seconds to re-melt the cheese. Let them cool for a short time, and enjoy!!!

6. Crime down and revenue up in Colorado since the start of Marijuana legalization. Local law enforcement data reveals that crime has dropped by more than a tenth and the state is expected to collect 30 million dollars in revenue this year as a result of weed tax.

The battle over the legalization of Marijuana continues to be a controversial subject.  Families, business leaders, medical doctors and politicians all have different views.  State to state, country to country, everyone has their own opinion. What do you think?