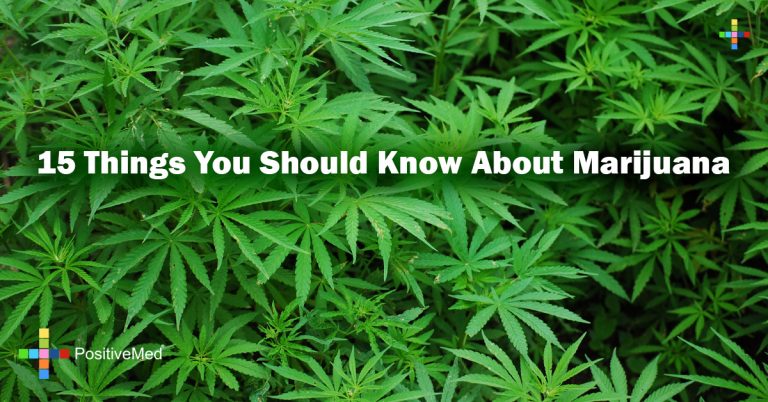 For thousands of years, marijuana or cannabis has been used for different purposes, including medicinal purposes. Although in the 20th century, many countries banned the use of marijuana and criminalized it, in the last 2 decades, its popularity has been surged; and there has been a growing movement toward legalization of medical marijuana. Whether medical marijuana is good or bad, which I personally defend its medicinal benefits, check out some interesting facts about it:

The use of medical marijuana has been increased in the 16 states and the District of Columbia that allow its use: